Who was Kenneth W. Culbert

Who Was Ken Culbert? 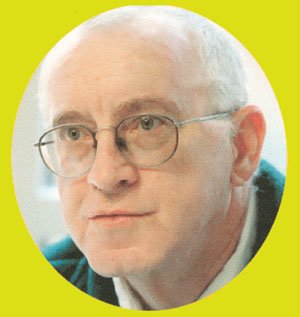 Mr. Culbert set up his desk in the high school's foyer and was the first (and most friendly) person one would see when entering Loudoun Valley.

Mr. Culbert admitted shortly before his retirement that he was not an outstanding student throughout his high school career. It wasn't until he was forced to leave college and take a job after his father's death that Mr. Culbert realized the value of education. He went back to Shepherd College where he became an outstanding student as well as playing football for two years and basketball for four. (Athletics remained one of his lifelong passions.)

Mr. Culbert was known for his unflagging optimism, even after he lost his legs to diabetes. Mr. Culbert retired as principal on Oct. 10, 2003, after fighting ill health for several years. He died on December 5, 2003.

In the days following his death, he was remembered as a philosopher, teacher, devoted family man, lover of bluegrass music, lover of Alabama football and as a tireless advocate for children, all children, whether or not they were considered outstanding by society at-large.

One of Mr. Culbert's favorite poems read as follows:

“This is the beginning of a new day.

“God has given me this day to use as I will.

“I can waste it or use it for good.

“What I do today is very important because I am exchanging a day of my life for it.

“When tomorrow comes, this day will be gone forever.

“Leaving something in its place I have traded for it.