Who Was Frances Hazel Reid?

Who Was Frances Hazel Reid? 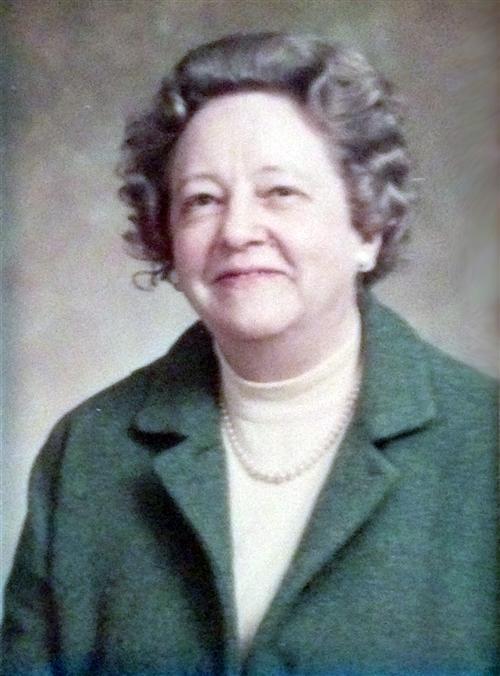 Miss Frances Hazel Reid, also known as Miss Fannie, was born on April 22, 1900 in Fauquier County, Virginia.  She lived in Hume with her aunt and brothers, and then moved to Purcellville when she was 12 years old.  Miss Fannie graduated from Lincoln High School and attended the Wilson Teacher College and Strayer Business College in Washington D.C.

In June, 1921, when Ms. Fannie was 21 years old, she began her career at the Loudoun Times Mirror newspaper as a secretary. She was then promoted to Bookkeeper, Editor, and then Associate Publisher of the newspaper.  At times, Miss Fannie was also a reporter. She loved to meet people and discuss all things of interest as she reported news for the newspaper. She enjoyed politics, and would often be seen walking about town socializing and debating with others.

Miss Fannie worked with the newspaper for 73 years and worked hard to study and preserve the history of Loudoun County.  Because of her contributions to Loudoun County, our elementary school was named for her.

As part of their OTTW project, our Pre-School classes learned about the life of Frances Hazel Reid and helped to create this webpage.
Copyright © 2002-2022 Blackboard, Inc. All rights reserved.