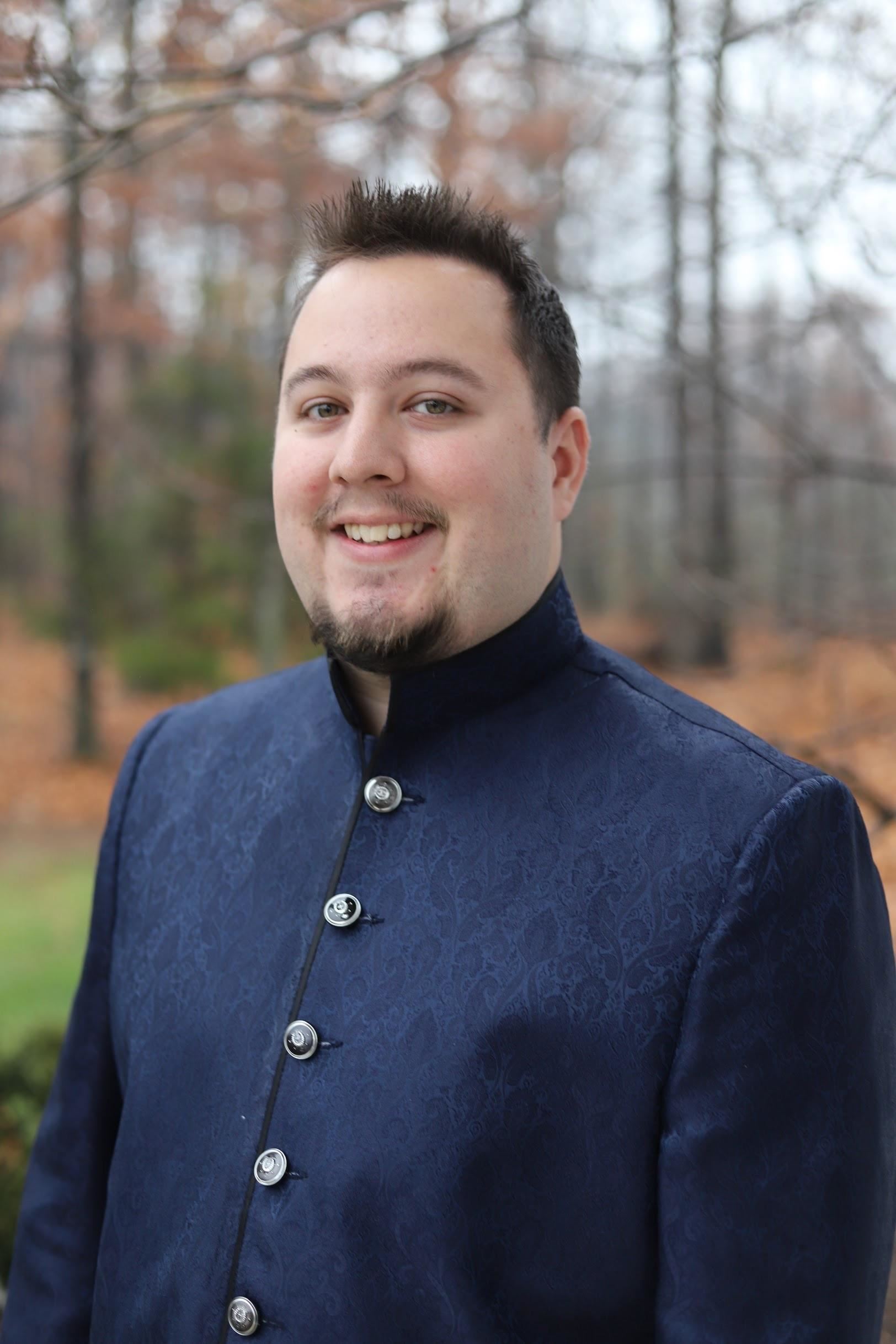 Mr. Miller is excited to start the year as Associate Band Director at John Champe High School. Mr. Miller has been involved with the Champe community since the school’s founding; working with the marching band from 2012-2016. He has worked with JCHS, Willard, and Mercer over the years assisting with saxophone sectionals, assessment preparation, and instrument test drive nights.

In his free time, Mr. Miller enjoys playing video games, board games, traveling, and spending time with his wife!