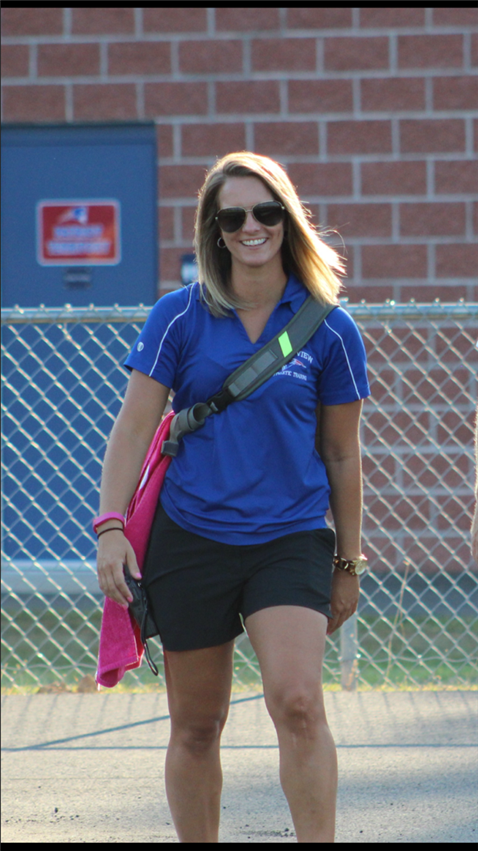 Mrs. Sutphin was born and raised in Northern Virginia.  She graduated from Liberty High School in 2004 where she played volleyball and competed in track and cheerleading. She then went on to George Mason University and got her Athletic Training degree. Mrs. Sutphin was also a George Mason University cheerleader for the Men’s Basketball team and was with them when they went to the 2006 NCAA Men’s Final Four in Indianapolis.

Mrs. Sutphin is in her 7th year as an LCPS Certified Athletic Trainer.  Before coming to Park View, she was the Athletic Trainer at Jefferson High School in West Virginia. She has also worked in a couple of physical therapy and chiropractic clinics after finishing her degree.

She enjoys spending her free time with friends and family, especially her two-and-a-half-year-old nephew and almost two-year-old niece. Mrs. Sutphin and her husband have a one year old baby girl!