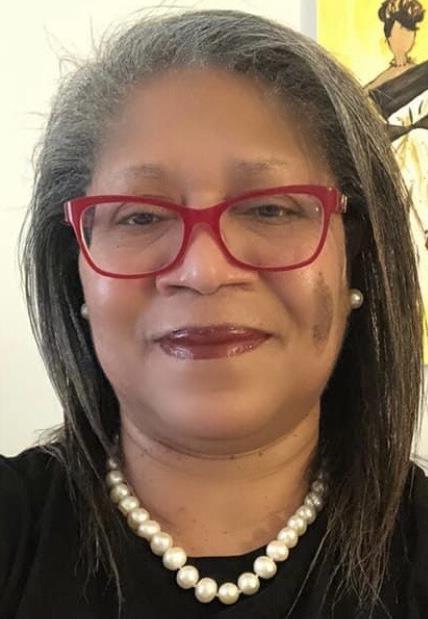 Mrs. Brown has been in the education field for 23 years. This is her sixteenth year at Legacy Elementary School. She graduated from James Madison University in 1988 with a degree in Speech Pathology. Upon graduation, she worked for Greater Washington Orthopedics in Maryland as a physical therapy aide. She also volunteered at the National Naval Medical Center. She worked with the Occupational therapist as an aide at the center. In 1990 she moved to Guam and served as a Speech Clinician for Guam Public schools for two years. Several years later she attended George Mason University and received a Masters in Early Childhood Education. She completed a portion of her internship at the University of Washington in the Experimental Education Unit. Upon graduation, she worked for an Early Intervention Center serving children from birth to age three in Bremerton, Washington. Then her family moved to North Carolina. In Chapel Hill North Carolina, she worked for the school district with the Preschool Program and eventually became a director for the program. Two years later, she moved to Pennsylvania. In Pennsylvania, she worked with severe/profound preschool students at a private preschool in Philadelphia. She also worked at a private blended program that served children with special needs and community students. Upon returning to Virginia, she worked for Fairfax County Public Schools before accepting a job in Loudoun County.