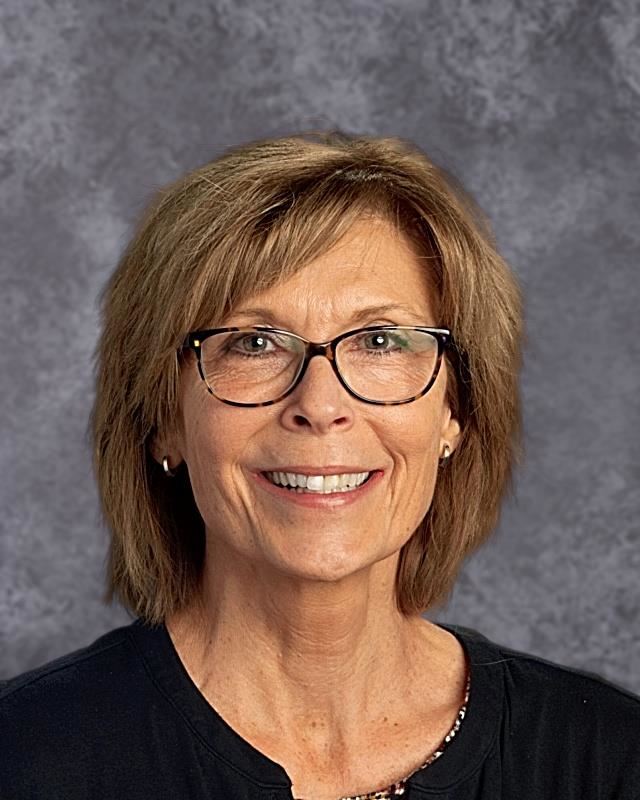 Ms. Castelli has been a teacher in a variety of settings, in both private and public schools. She is a graduate of California University (in PA), where she received a Bachelor's Degree in Education. Additionally, Ms. Castelli earned a Master's Degree from Shenandoah University in Educational Administration. After her Master's Degree, two graduate certificates were obtained.  One in Autism and the other in Applied Behavioral Analysis (ABA).  Once she compled the ABA certificate program, she passed a rigorous exam and is currently licensed as a Behavior Analyst in the state of Virginia.  Her experiences range from working with infants to adults, both as an instructor and supervisor. Ms. Castelli is originally from Pennsylvania and moved to Virginia in 1988 to work at a private residential/day school in Berryville, VA. She lives in Stephens City, VA and has two children and four grandchiidren that include twins born in July 2020. She began her career in Loudoun County in 2001 and was a charter staff member at both Tolbert and Sycolin Creek Elementary schools where she taught grades three through five. When Woodgrove opened, Ms. Castelli joined the Woodgove team. She is looking forward to a another great school year and is honored to be a continuing member of the Woodgrove staff.