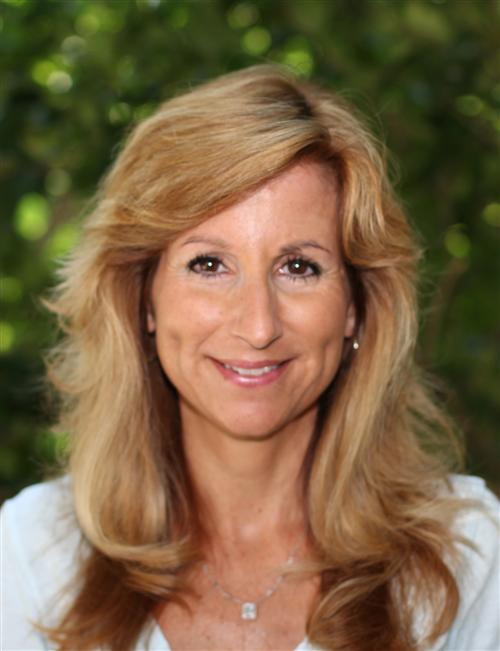 Allison Alison teaches A.P. Psychology and Government this year at Rock Ridge. She graduated from Radford University with a B.A. in Criminal Justice and Political Science. After college, she attended Pepperdine Law School in Malibu, California and received her J.D. Upon graduation, she was a Deputy Public Defender for Los Angeles County. Several years later, she became an attorney for Dependency Court Legal Services representing children and adults in the Child Abuse Court.

She moved back to Virginia with her family in 1994 and became a Guardian Ad Litem in Loudoun County representing minors. She went to Marymount University and obtained her Masters in Education. She has been teaching in Loudoun County since 2001. In addition to teaching, this year she is the department chair for the Social Science and Global Studies Department. She is also the sponsor of the school Mobile Hope Club.

She is the recipient of the 2014 Washington Post Agnes Meyer Outstanding Teacher of the Year for Loudoun County.

She is a licensed attorney in Virginia, California and Washington D.C. She is married and has three children that have attended Loudoun County Schools.