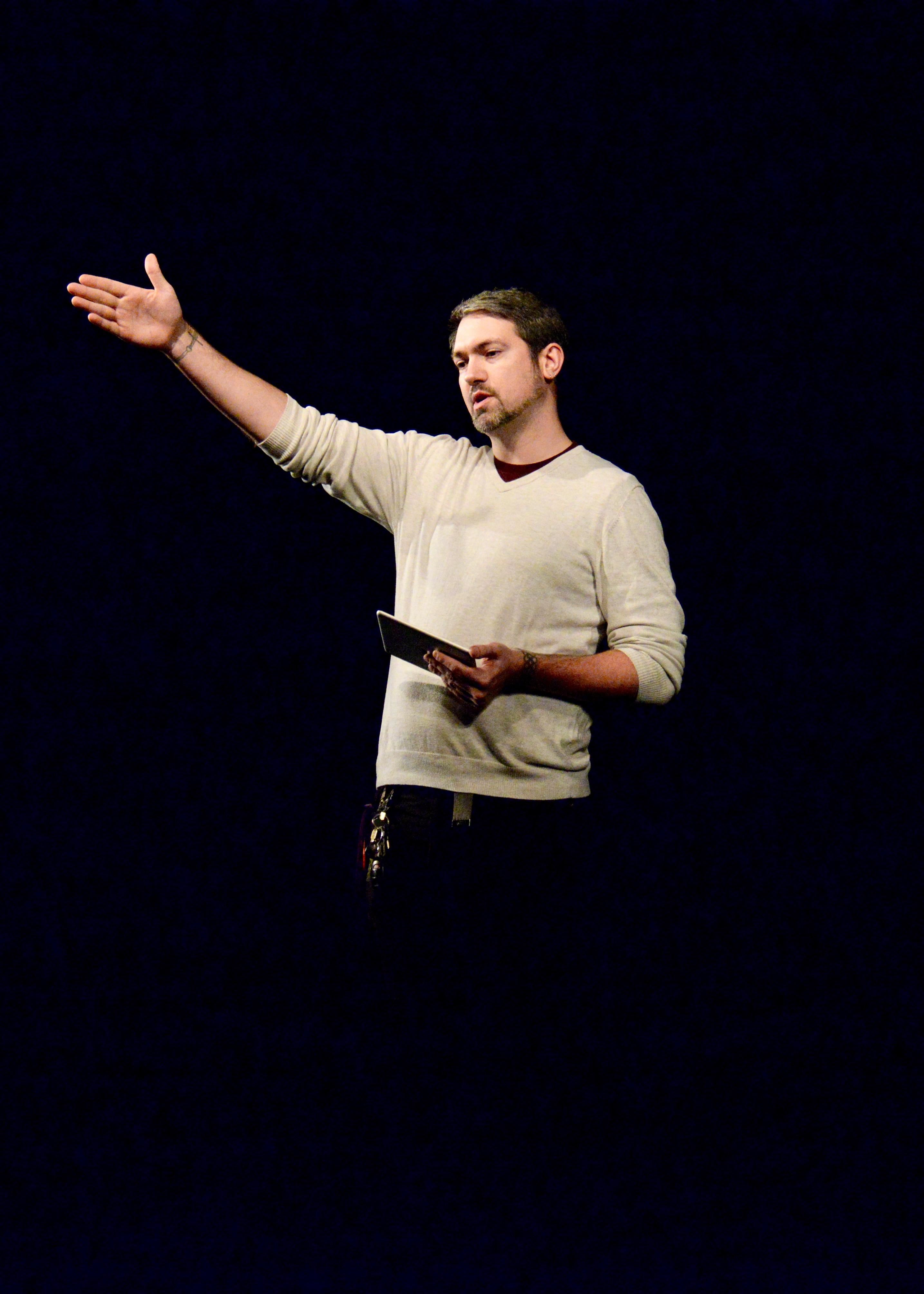 Mr. Simonton is proud to lead River Bend's theatre program and be a member of the CTE department.

Mr. Simonton received his Bachelor's degree in history from Manhattanville College in 2010. He first came to River Bend as a student teacher in 2014, and started in the social studies department the following year. At the same time, he took over directing the school musical, and eventually, in 2018, transitioned into teaching the newly offered Exploratory Dramatics course along with 7th grade tech ed.

In his spare time that isn't devoted to plays and musicals, Mr. Simonton enjoys spending time with his dog, Simon (yes, really), and travelling the world as much as he can.