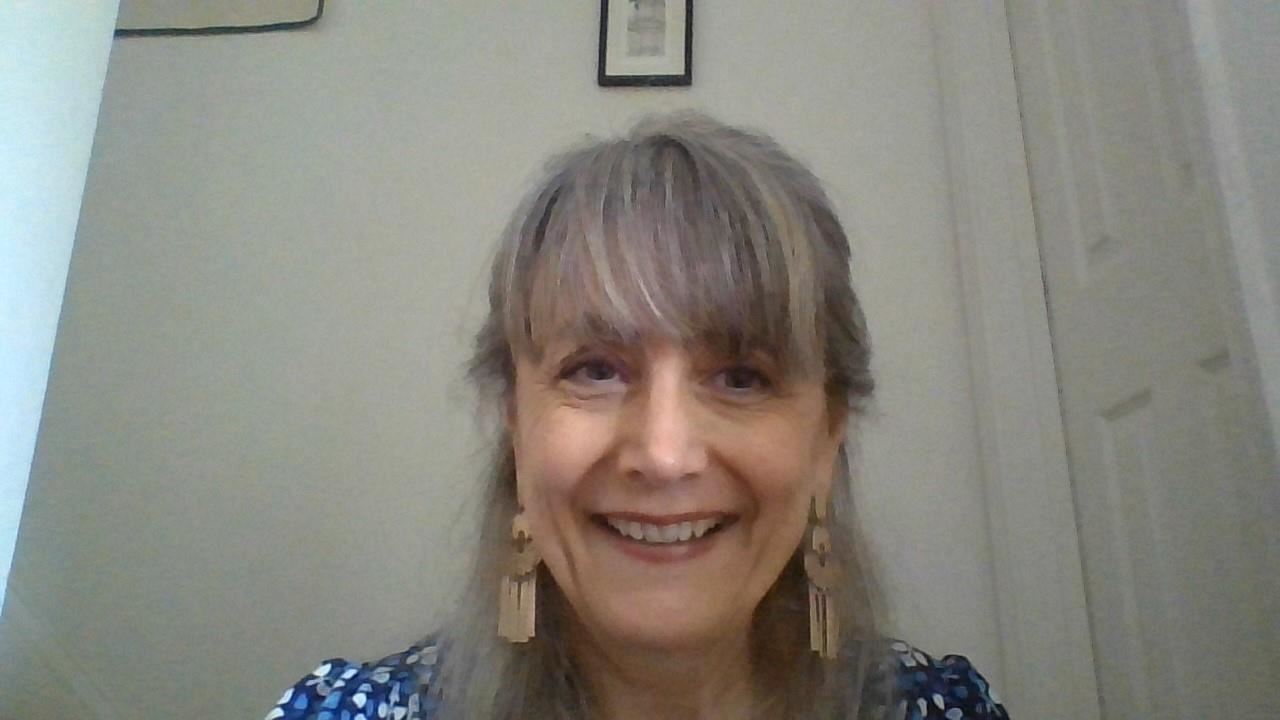 Madame Wegeng was born in Toulouse, France. She received a Maîtrise (Masters) in English from the Université de Toulouse Le Mirail, France, and a Masters Degree in French from Louisiana State University in Baton Rouge, LA. She has been teaching for over 30 years in France and in the US. She started her teaching career at LSU in Baton Rouge, LA where she taught French and continued it at Towson State University in Towson, MD and Loyola College in Baltimore, MD. Then, in the 90's, her family moved back to France where she taught English as a world language in middle school, high school and at two engineering schools. In the year 2000 her family moved  back here. She joined LCPS in 2001 as the French teacher at Eagle Ridge Middle School and  then at RBMS in 2004. She is married and has two children.