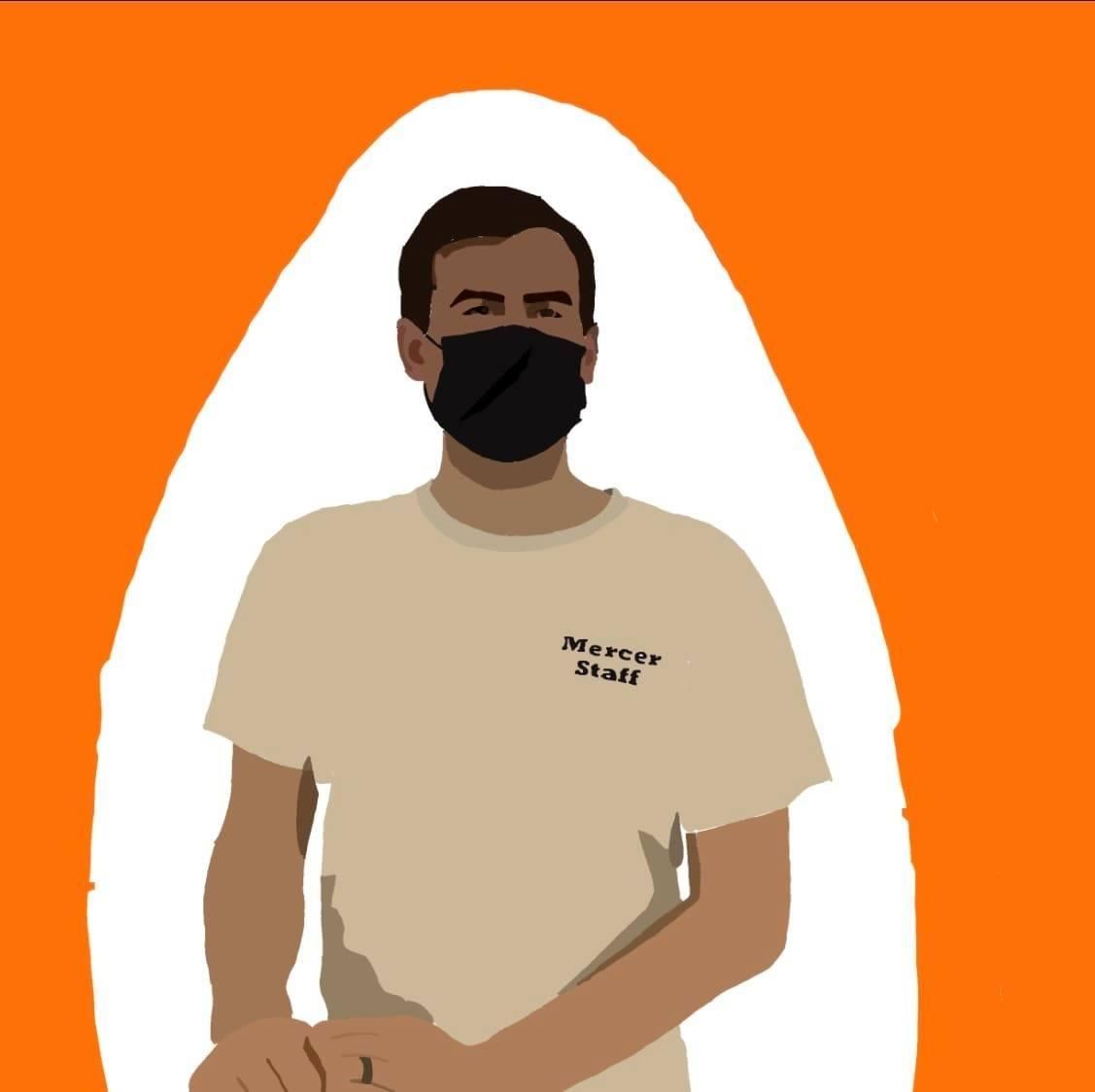 Mr. Flannigan grew up near Pittsburgh, Pennsylvania and went to California University of PA and graduated with two undergrad degrees in Math and Economics. He then went to the University of Pittsburgh to pursue his career in teaching. After graduation, Mr. Flannigan moved to Loudoun county and taught math and computer science at Mercer Middle School for five years. This is his first year here at Rock Ridge High School and he plans to make it a great one.

He is also the coach of the E-Sports team here, competing in popular games like Super Smash Brothers and League of Legends. He plans to make the first year team a success.