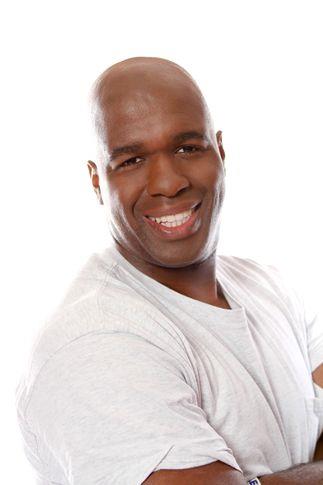 I was born on the mean streets of Brooklyn, NY and fell in love with the theatre at an early age as my elementary teacher took us to watch CATS, in Manhattan. I would also go back to Broadway to fall in love with Miss Saigon, but it was when I performed a song in our school production of Phantom of the Opera, and starred (in two roles because I am that good) in Lil' Abner, that I discovered that I could actually make these awesome experiences for other people.

My love with the performing arts and all of its aspects took me to many places, including California in the early 2000's. There I studied screenwriting under one of the best screenwriting professors (who actually made a real film). Nothing major happened with me, just a Mauri Povich appearance and a couple of script deals with some well endowed people who wanted to get into movies, but I did learn a lot and have not lost my desire to make a movie (or seven...)

The main thing, however, is that I learned the business aspect of filmmaking and it made me want to study business. WHAT?!

So, while living in Germany, which I have for the last 16 years, I decided to study business as well, and studying business in Germany is an experience and an adventure altogether.

(I also dabbled in modelling and bit parts while there to make some extra cheese - though after 2 months in America, I don't have that body anymore :( ♠ )

I coached basketball and a little flag football and played sports as well.

So my life before Trailside was all about living life to the fullest and doing as much as I can so I haven't stopped that.

I am also starting my career as a Realtor soon, and starting my own blog series entitled, "The Velvet Glove" about customer service.

Now that I am here, I plan on directing the musical production this year, as well as teaching Theatre, and Communications (and boy do the students and I have something in store for people!)

I can't wait to see what happens next, here at Trailside!

My favorite quote is one I heard from Les Brown who said, "I refuse to die an un-lived life."