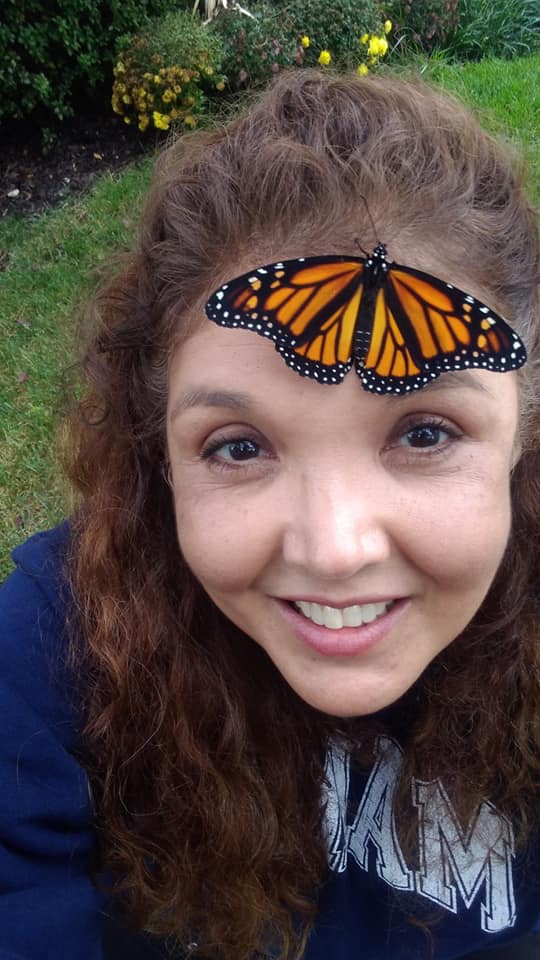 Hello Timberwolves!  I am so excited for the 2021-2022 school year!  This is my 13th year in Loudoun County Schools but my first year as a librarian. I was previously working as a Speech-Language Pathologist but about 4 years ago I decided that I wanted to go back to school to fulfill a dream I had of becoming a librarian so I enrolled in Longwood University's School Librarianship program and in May 2021 I received my M.Ed in School Librarianship.  I was thrilled to see that one of my neighborhood schools had an opening for a librarian and I was beyond excited when I was offered the position here at Trailside.  I have worked in the public school system for over 22 years, previous to coming to LCPS in 2009, I worked for Fairfax County Public schools for 7 years and Prince William County Schools for 3 years.

I am originally from San Antonio, Texas, and attended Southwest Texas State University where I majored in Communication Disorders and minored in Science.  I received my Master's degree in Speech-Language Pathology in 1991 from the University of Texas.  Thirty years later in May 2021, I received my Master's degree in School Librarianship from Longwood University.  I have lived in Northern Virginia since late 1999 and I have two children who attend Loudoun County Public Schools.  One of my daughters attended Trailside and is now a 10th grader at StoneBridge HS and my youngest daughter is currently a 7th grader at Trailside making me a Trailside parent as well as an employee.

In my spare time, I love to take nature photos, garden, crochet, and of course read books. One of my passions is raising and releasing monarch butterflies.  My favorite genre is YA Fantasy and my favorite YA authors are currently Rainbow Rowell, Elizabeth Acevedo, and Erika L. Sanchez; however, my favorite author of all time is Stephen King.

I live in Ashburn with my husband, my two daughters, two cats, two dogs, and a parakeet named Simon.