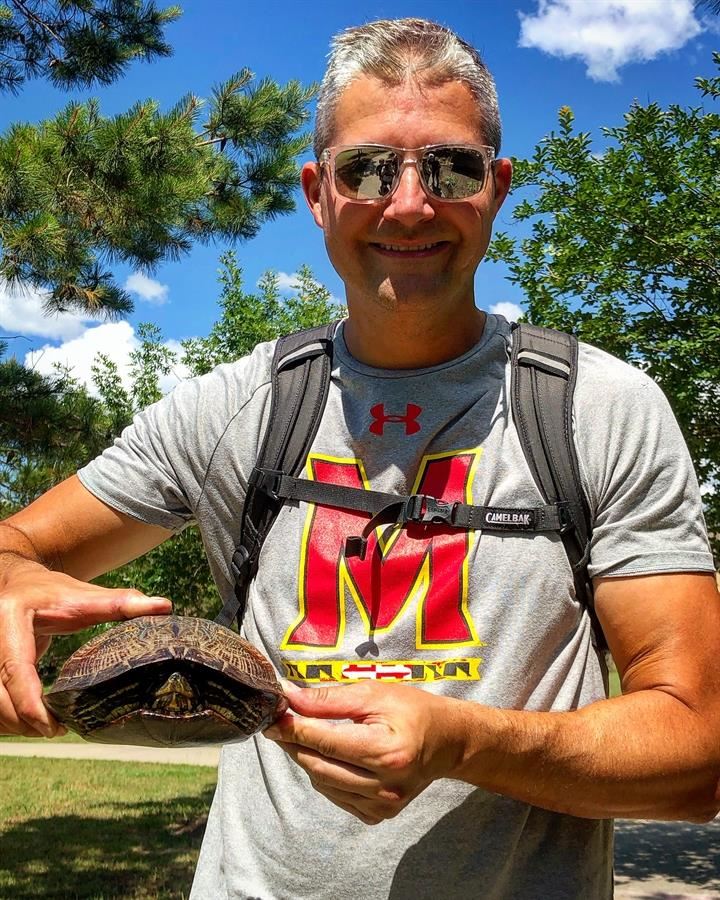 Mr. Torre is in his 18th year as a professional educator.  He graduated from Shippensburg University of Pennsylvania with a Bachelor of Arts in Elementary Education in 1999.  He earned his Masters degree from California University of Pennsylvania in 2008 in Sport Event and Facility Management.  He spent the majority of his professional teaching career in grades 5 & 6 and has taught in North Carolina, Maryland, Virginia, and Texas.  Mr. Torre is excited to return to Loudoun County Public Schools after spending the last 13 years in The Woodlands, TX.  Mr. Torre lives with his wife, Sarah, and their three boys, August (11), Atticus (8), and Archer (6) in Charles Town, WV.  In his spare time, he loves coaching his boys in a variety of sports, playing guitar, spending time outdoors and traveling with his family.  He is originally from Maryland and is a big Terps and Orioles fan.