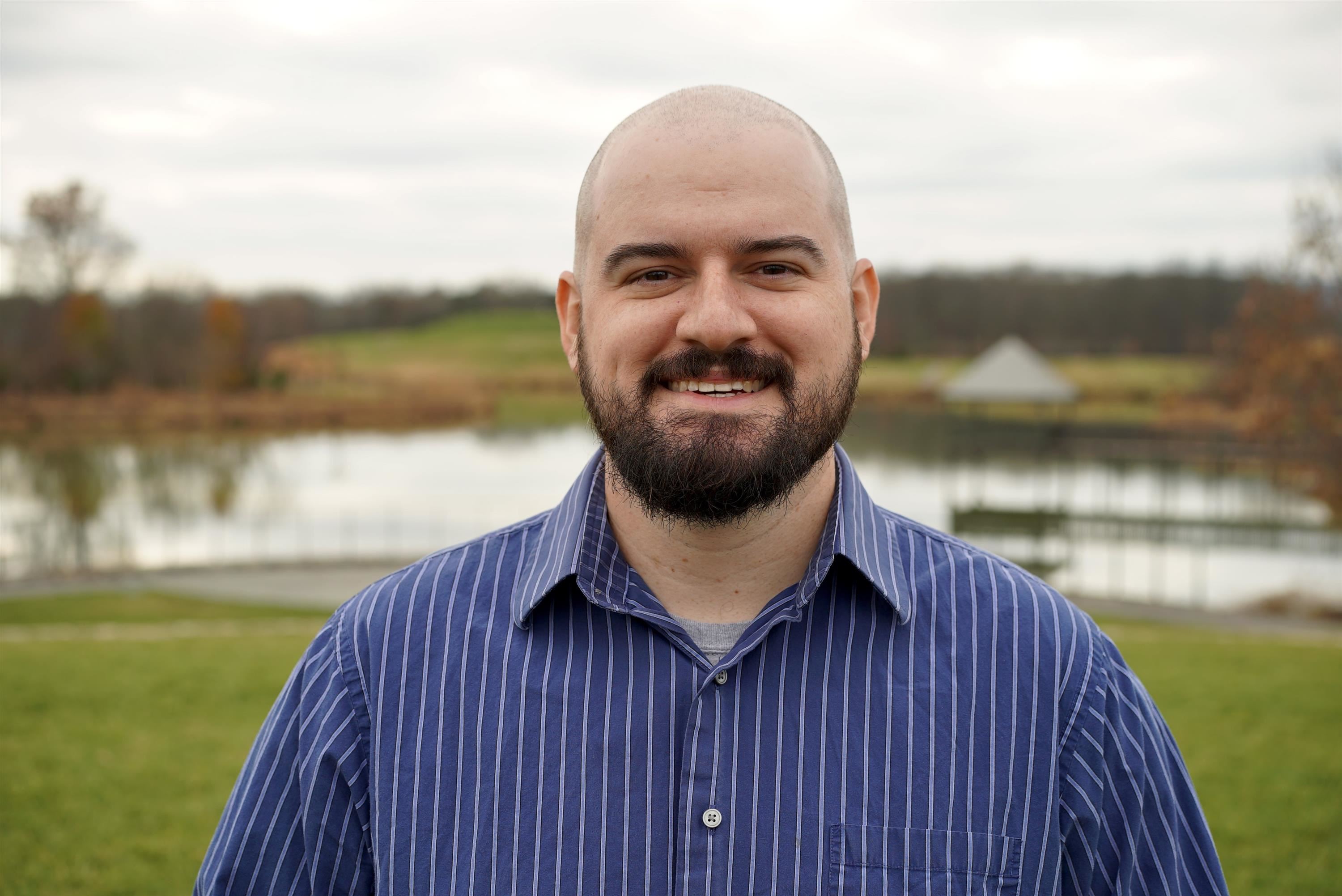 Mr. Carr is very excited to be teaching at Lightridge High School! Prior to coming to Lightridge, he taught at John Champe High School for 5 years. At Lightridge, he will be teaching Band & Guitar. Mr. Carr attended James Madison University where he received the Bachelor of Music in 2009 and a Master of Music in 2012. He is also an avid composer of music, with several works published by Tapspace Publications, C. Alan Publications, Bachovich Publications, and Doug Wallace Publications. His compositions have been performed throughout the United States and in several countries throughout the world.

Mr. Carr still maintains an active percussion studio where he teaches lessons to students in the community. Outside of school, he enjoys spending time with his wife, two sons, and dog. Mr. Carr is looking forward to helping grow the music program at Lightridge. Go Bolts!