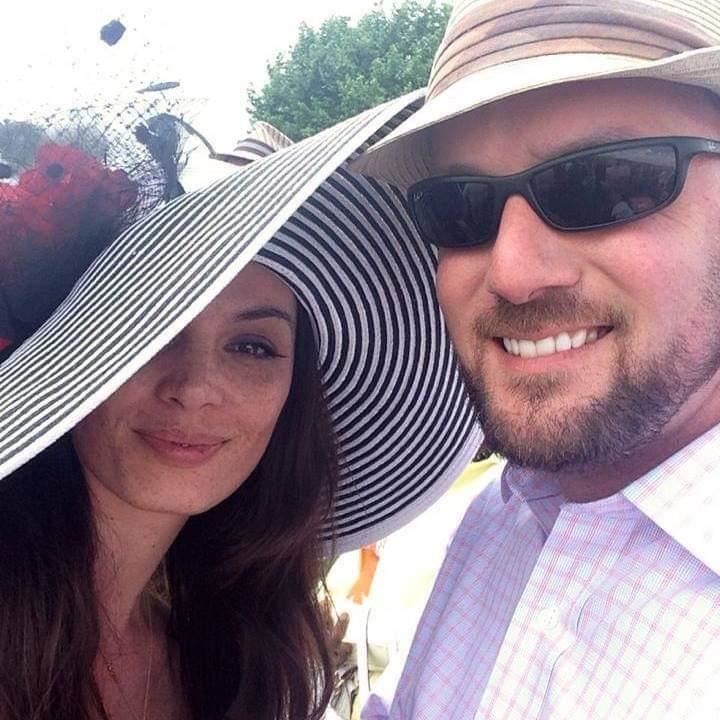 Mr. Ayers started his teaching career at Rock Ridge High School.   Initially part of the Special Education Department, Mr. Ayers moved to the English Department in the summer of 2017 and enjoyed helping to open Lightridge in 2020.

A 1997 graduate of Xavier University, Mr. Ayers spent almost two decades working in venture capital before transitioning to education.  An avid reader, he has a personal library with over 900 books.  Shelf space in his home is at a premium.  He loves football, video games, comic books and Dungeons and Dragons. He once spent a summer at the University of California film school studying film and television production, so he watches a lot of both.    He was one of the pilot teachers for Film Analysis, and is excited that we are offering it at Lightridge.

Mr. Ayers lives in Brambleton, where he loves spending time with his family and their dog and four(!) cats.  Honestly, that is too many animals.