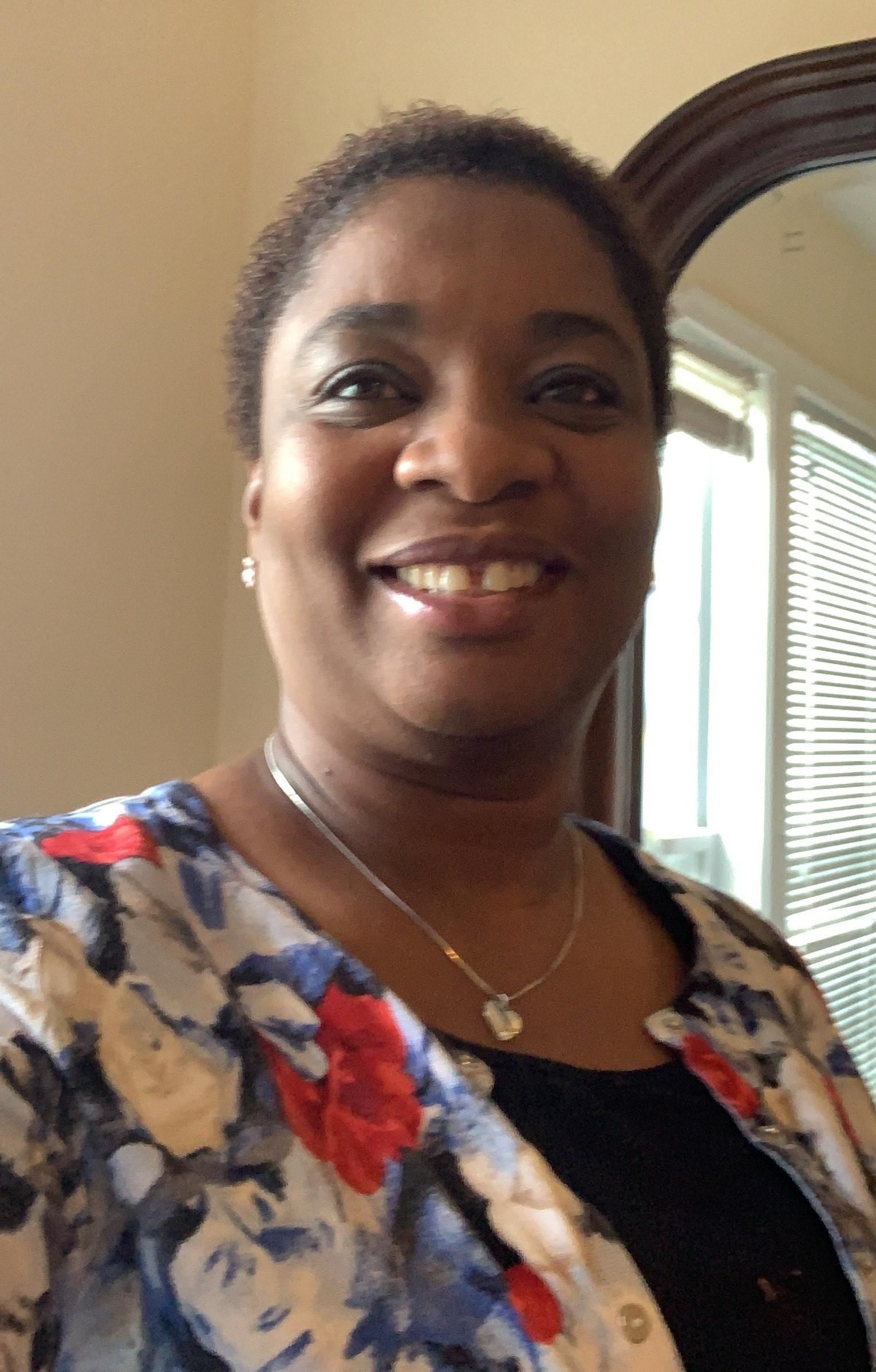 Madame Decembre is a mother of five children. She is originally from Haiti. Her mother's tongues are Haitian Creole and French. In 2002, She earned an AA degree at IHECE in Economics. She moved to the States 16 years ago. The United States became her adoptive Country where she bore her last two children.  Her primary goal was to raise her children with both cultural traits, Haitian and American. A job well done! She learned the language and culture of her new adoptive Country while raising a family and working part time. She went to Georgia Perimeter College in 2005 pursuing a degree in Education. She was awarded the 2009 Elisabeth Lautemann scholarship at GPC,now GSU. In 2010, she went to Kean University where she earned a BA degree in Psychology. Now, her children are all in school and College, she is exploring her dream to be a French teacher while making a difference in the life of each student one day at a time. Her expertise and command in the French language and her learned skills in the psychology of learning make her an exceptional teacher who knows how to teach young people from the inside out rather than outside in.

Ask a question about French class