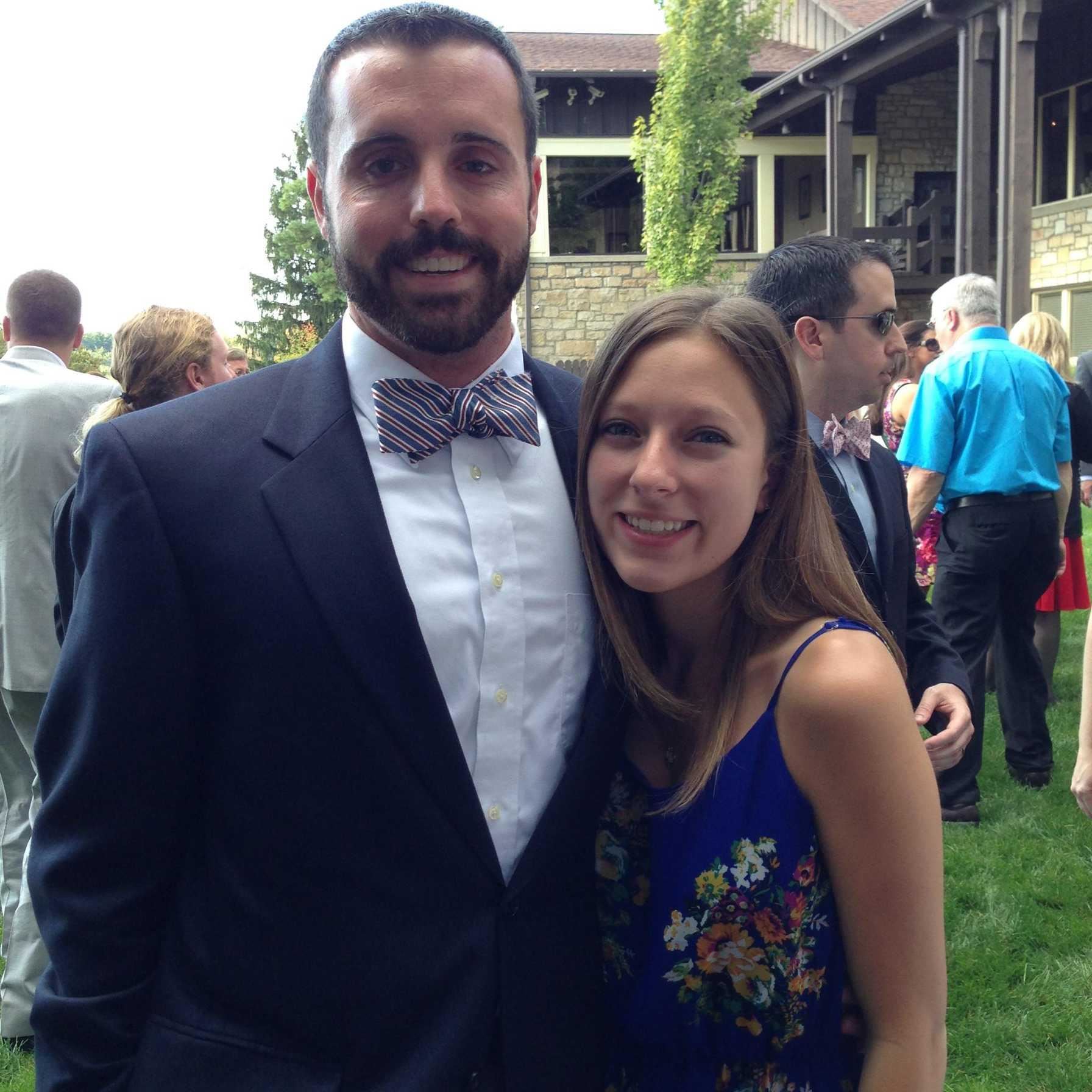 Mr. Bauer is in his 9th year in Loudoun County Public Schools, but this is his first year at BAM. He worked at J. Michael Lunsford Middle School for five years and Stone Hill Middle School for three years before moving to BAM. He has a Bachelor’s degree in Secondary Education-Social Studies, and a Bachelor’s degree in History from York College of Pennsylvania. Additionally he has a Master's degree in Educational Administration from Shenandoah University.  Mr. Bauer is thrilled to be a member of the BAM team, and is very excited to work with his students as they continue their middle school careers. He asks his students to check the calendar on a regular basis to review the schedule, assignments, and due dates.

Mr. Bauer moved to the Northern Virginia area in 2011, where he met his wife, Mrs. Bauer (who is also a LCPS teacher). In March of 2018, they welcomed their son, Eric, to the world. Mr. Bauer grew up in northern New Jersey where he developed a passion for both History and sports. While attending York College of PA he played soccer while earning his degree. He realized he wanted to teach History at a young age, and is delighted to be living his dream. Mr. Bauer is an avid runner and has also completed a half marathon (because he’s only half crazy) in 2012. Being from New Jersey, Mr. Bauer is a devoted Giants fan and Yankees fan, but he asks his students and their families not to hold that against him.

Here is the class website that has all materials handed out in class. There are notes, study guides, rubrics, and everything else you could need: