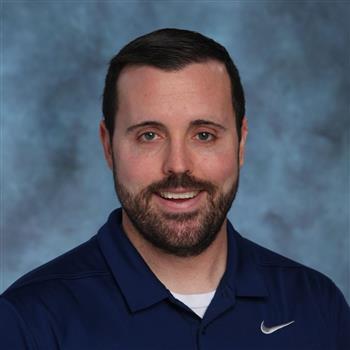 Mr. Bauer is in his 10th year in Loudoun County Public Schools, and this is his second year at BAM. He worked at J. Michael Lunsford Middle School for five years and Stone Hill Middle School for three years before moving to BAM. He has a Bachelor’s degree in Secondary Education-Social Studies, and a Bachelor’s degree in History from York College of Pennsylvania. Additionally he has a Master's degree in Educational Administration from Shenandoah University. Mr. Bauer is thrilled to be a member of the BAM team, and is very excited to work with his students as they continue their middle school careers. He asks his students to check the calendar on a regular basis to review the schedule, assignments, and due dates. 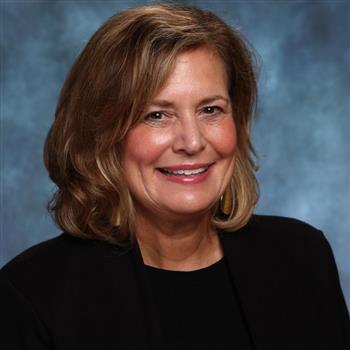 Mrs. Browning was born at Ohio State University in Columbus, Ohio when her father was in dental school there.  She is a Buckeye fan to this day.  Soon thereafter, her family moved to Dayton, Ohio, where she grew up.  She attended University of Richmond for undergraduate studies where she obtained a Bachelor of Arts in History in 1983.  After graduating from UR, Mrs. Browning worked in marketing and advertising for the Richmond Times-Dispatch and Style Weekly in Richmond, Virginia, and later, after marrying and moving to Loudoun, Leesburg Today (Loudoun Now).

She left the workforce to raise her firstborn son, Benjamin, in 1994. Fourteen months later, her daughter Natalie was born. Both children attended Loudoun County schools from K-12, and after graduating from Woodgrove High School, they continued their academic careers at the University of Virginia.  When they were in middle school at Blue Ridge, Mrs. Browning went back to school to obtain her Masters degree in Secondary Education with a concentration in Social Studies from George Washington University. She graduated from GWU in 2012.

Mrs. Browning lived in Loudoun County (Hamilton and Round Hill) from 1989-2016, although she has now resides in Winchester.  In her spare time, Mrs. Browning likes to play tennis and golf, hike, bike, kayak, garden and read. She also loves her time in the classroom.  Teaching and helping children grow into healthy, well adjusted, compassionate and educated adults is her passion.

I joined LCPS in 2015 as a "career switcher" with former careers in the corporate world, government appointed & elected roles, and have served as a college instructor for the past fifteen years. I hold three masters degrees and have completed the course work toward a doctoral program.

After 16 years of teaching 5th graders at Belmont Station Elementary School, I am excited to be joining the amazing faculty of Brambleton Middle School! I love reading and visiting historical sites and museums with my kids. I have played baseball my whole life but my body is giving me indications it may be time to stop.