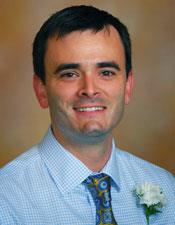 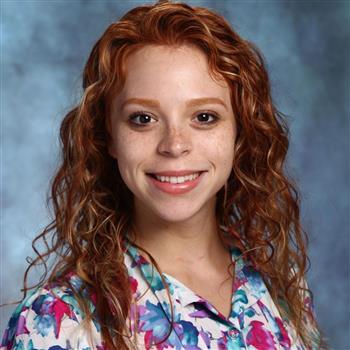 Originally from San Juan, Puerto Rico, Ms. Samantha Charriez has a Bachelor's Degree in Music Education from George Mason University. During her studies at Mason, she was the principal oboist and section leader of the George Mason University Symphony Orchestra, Mason's Wind Symphony, and Symphonic Band. Ms. Charriez has studied oboe and English horn with Dr. Lorrie Berkshire Brown and Laurel Siberts, and has participated in master classes for Joseph Robinson, Bert Lucarelli, Dr. Charles Huang, Kristin Leitterman, Sherie Lake Aguirre, and Aaron Hill. She is an instructor at George Mason's Potomac Arts Academy, the Judith Lapple Summer Woodwind Camp, the Stafford Arts Summer Camp, a band and choir instructor at the Rappahannock Summer Music Camp, and has a private oboe studio in northern Virginia. In 2016, she was accepted to become a Potomac Arts Academy Teaching Scholar where she worked at Potomac Middle School. A couple of months later, she was selected to become an International Teaching Scholar where she traveled to Costa Rica to teach, perform, and conduct at the music conservatory, SINEM schools, magnet art schools, and with the National Band of San José. In addition, Ms. Charriez works with high school marching bands as a woodwind and brass technician teaching fundamentals, marching, and also leading music sectionals. She an active performer in the northern Virginia as an oboist and vocalist. Ms. Charriez was recently accepted into the United States Air Force Band's Collegiate Symposium and performed in the band's oboe section. She also performs with the American Festival Pops Orchestra under the direction of Maestro Anthony Maiello, with whom she studied instrumental conducting. Ms. Charriez cannot wait to begin the school year as a Band Director at Brambleton Middle School and Chorus Director at Mercer Middle School, and work with their incredible students, parents, and faculty. 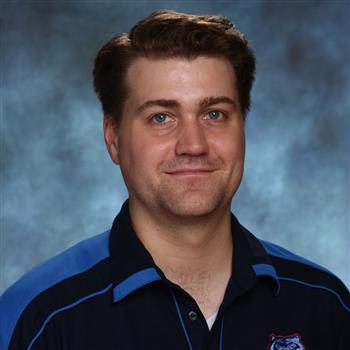 Mr. Forthman is a native of Norman, Oklahoma. Prior to settling in Loudoun County with his wife, Mr. Forthman taught middle school choir at Shawnee Middle School and Alcott Middle School in Central Oklahoma. He holds a Bachelor's Degree in Music Education - Voice, and a Master's Degree in Choral Conducting both from the University of Oklahoma where he studied with Bill Neill and Dr. Richard Zielinski. This is Mr. Forthman's 6th year of teaching and his 2nd full year at Brambleton. He is looking forward to a great year of music making!