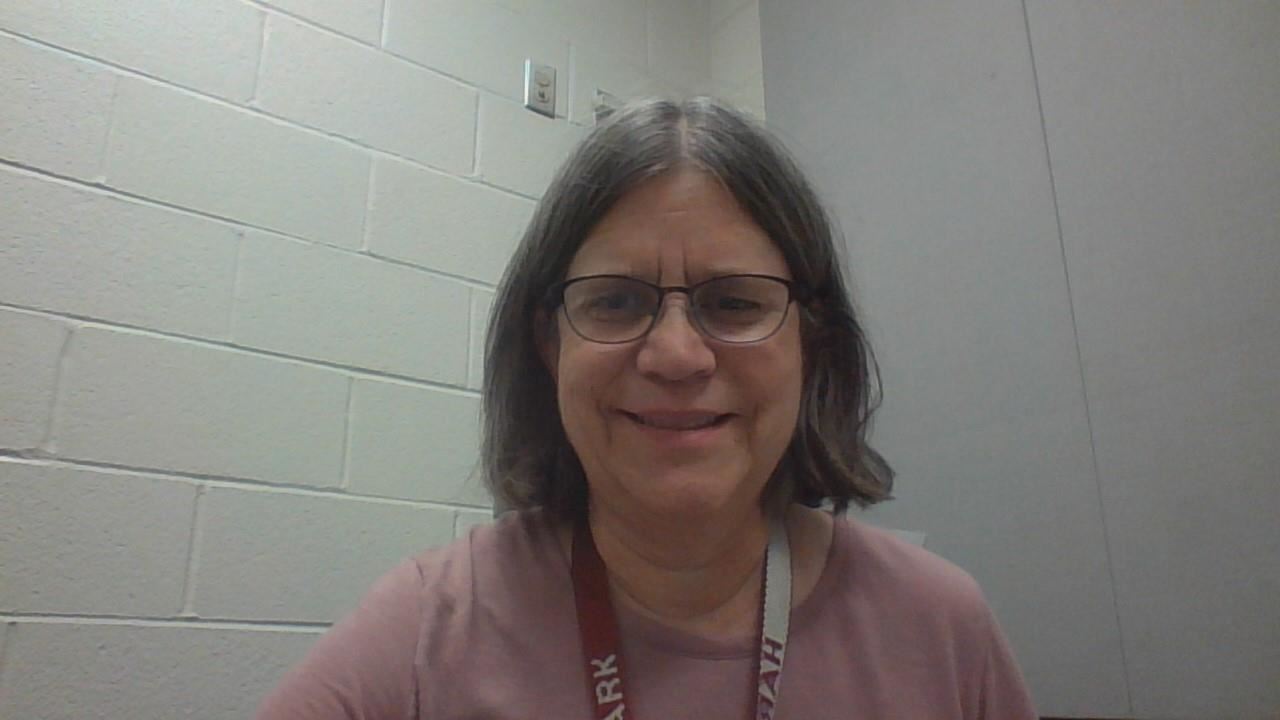 Mrs. DeRosa earned her Bachelor of Arts in Music in 1983 and her Master of Music degree from West Virginia University in 1985.  Mrs. DeRosa taught for Wood County Schools, WV for four years and for Fairfax County Public Schools for 8 years before taking a leave of absence to stay home with her young daughters.  In 2006, Mrs. DeRosa began teaching for Loudoun County Public Schools first as a first and second grade general music teacher and later as a high school and middle school Orchestra director.

In July of 2019, Mrs. DeRosa was a charter member of the Virginia Department of Education's first Orchestra Directors' Institute at Virginia Commonwealth University in Richmond, VA.

Middle students are Mrs. DeRosa's favorite age group to teach.  She enjoys their fun personalities and their willingness to take risks and to  learn new things.

Mrs. DeRosa is the proud sponsor of Allegro Strings, an advanced, audition only chamber orchestra which meets after school on Wednesdays.  She lives in Ashburn with her husband and family.