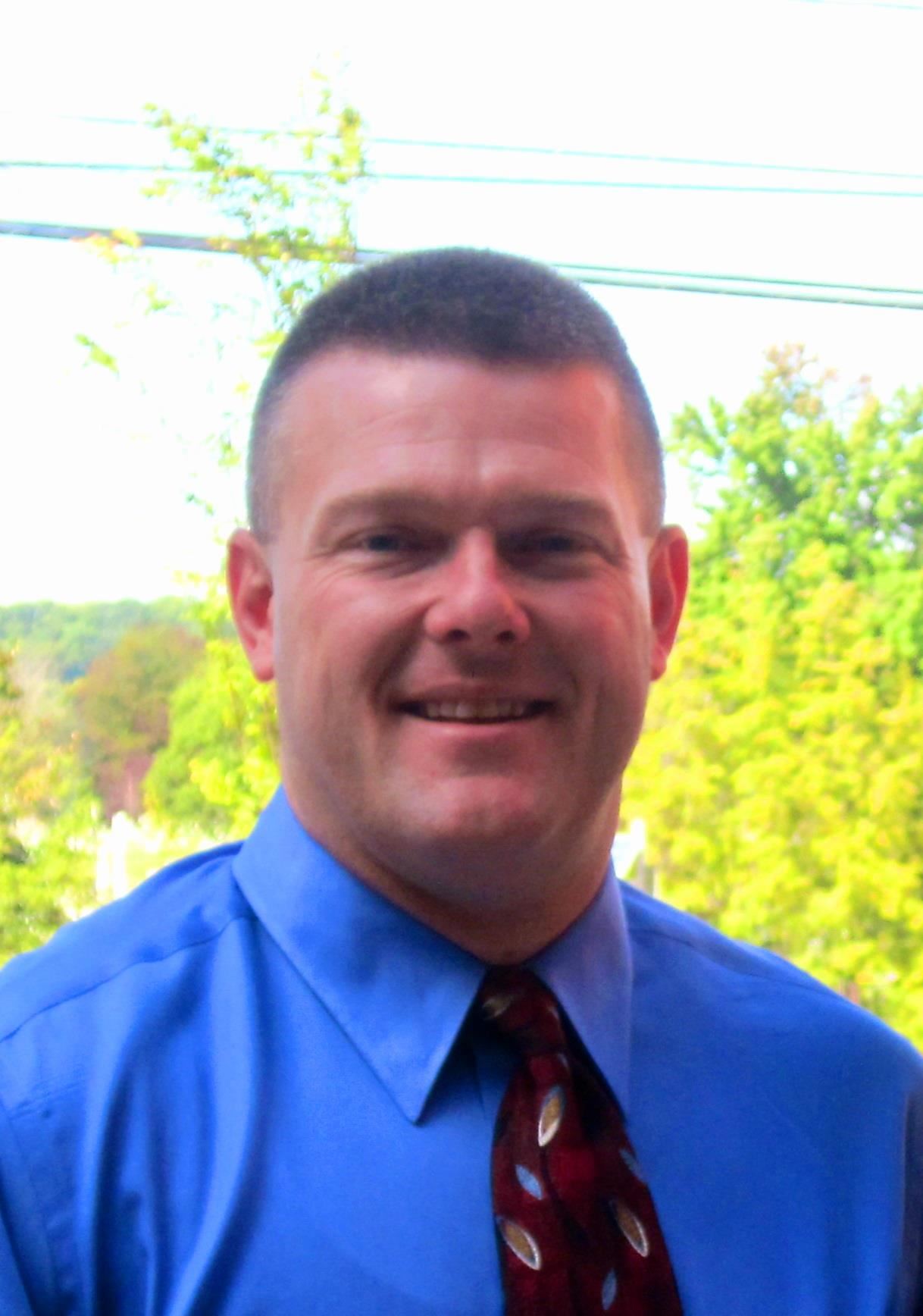 Mr. Mackey has been teaching in Loudoun County since the fall of 2001 and received his Bachelor's Degree in Education from Shepherd University and also received his Master's Degree in Curriculum & Instruction and his Virginia Driver Education Certification from George Mason University. Prior to coming to Loudoun, he has been employed as a Health and Physical Education Teacher in Jefferson County, WV, and also served middle school students in Virginia Beach, VA. Prior to graduating from Shepherd, Mr. Mackey was employed as a classroom teaching assistant at Grafton School in Berryville, VA.