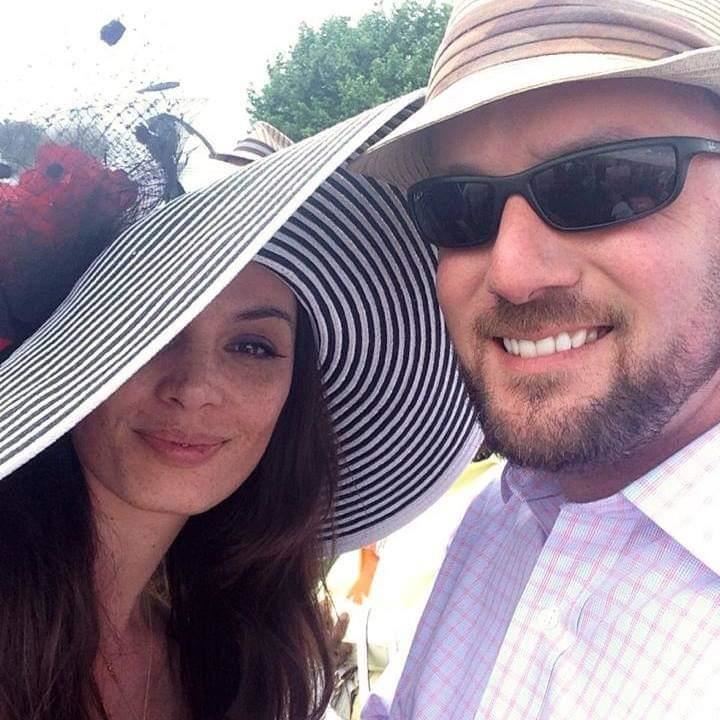 Mr. Ayers joined the staff at Rock Ridge prior to the 2016-2017 school year.  Initially part of the Special Education Department, Mr. Ayers moved to the English Department in the summer of 2017.

A 1997 graduate of Xavier University, Mr. Ayers spent almost two decades working in venture capital before transitioning to education.  An avid reader, he has a personal library with over 900 books.  Shelf space in his home is at a premium.  He loves football, video games, and comic books. He once spent a summer at the University of California film school studying film and television production, so he watches a lot of both.  He runs and works out, but doesn’t really enjoy either, if he is being honest.  He is giving kayaking a try, we will see if it sticks.  He is excited about piloting the Film Analysis class for Loudoun County.

Mr. Ayers lives in Brambleton, where he loves spending time with his family and their three (!) dogs and their cat.