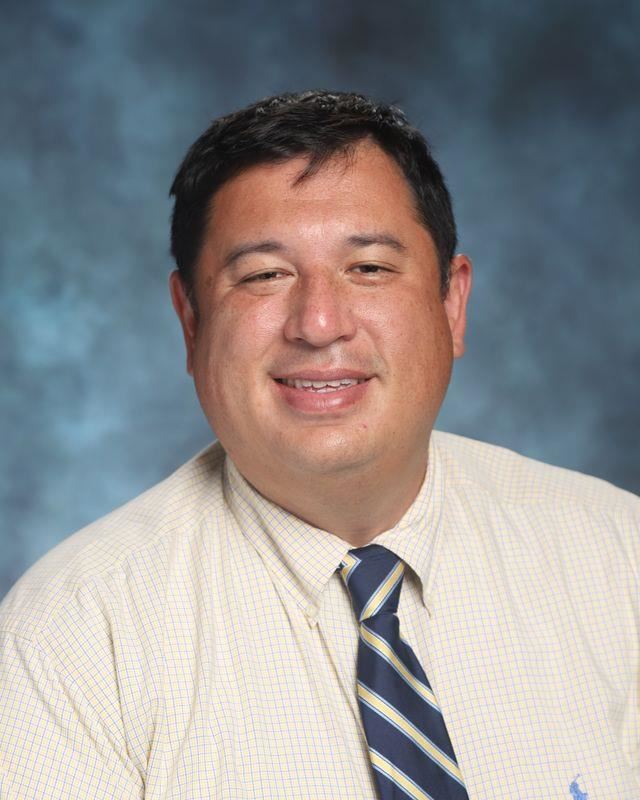 Brian is a graduate of George Mason University in Fairfax, Virginia where he earned his Bachelors of Music Education degree and his Masters of Music in Clarinet Performance. He continued his graduate studies at University of North Carolina at Greensboro where he served as a graduate assistant to Jennifer Walters, Rebecca MacLeod, and Connie McKoy.

Under his direction, his symphonic and marching bands have received numerous excellent and superior ratings at District Band assessments and have won many awards at band festival competitions. Currently, The Park View Band has received 5 consecutive VBODA Honor Band Awards. In 2012, Brian led the Manchester Lancer Bands to their first ever VBODA Honor Band Award, an award which has been repeated for a 5th consecutive year under his direction. Bands under his leadership have earned a total of 10 Honor Band Awards. In 2014, Brian Morton received the Clyde L. Hughes Band Directors’ Award at the Hermitage Classics Marching Band Competition.