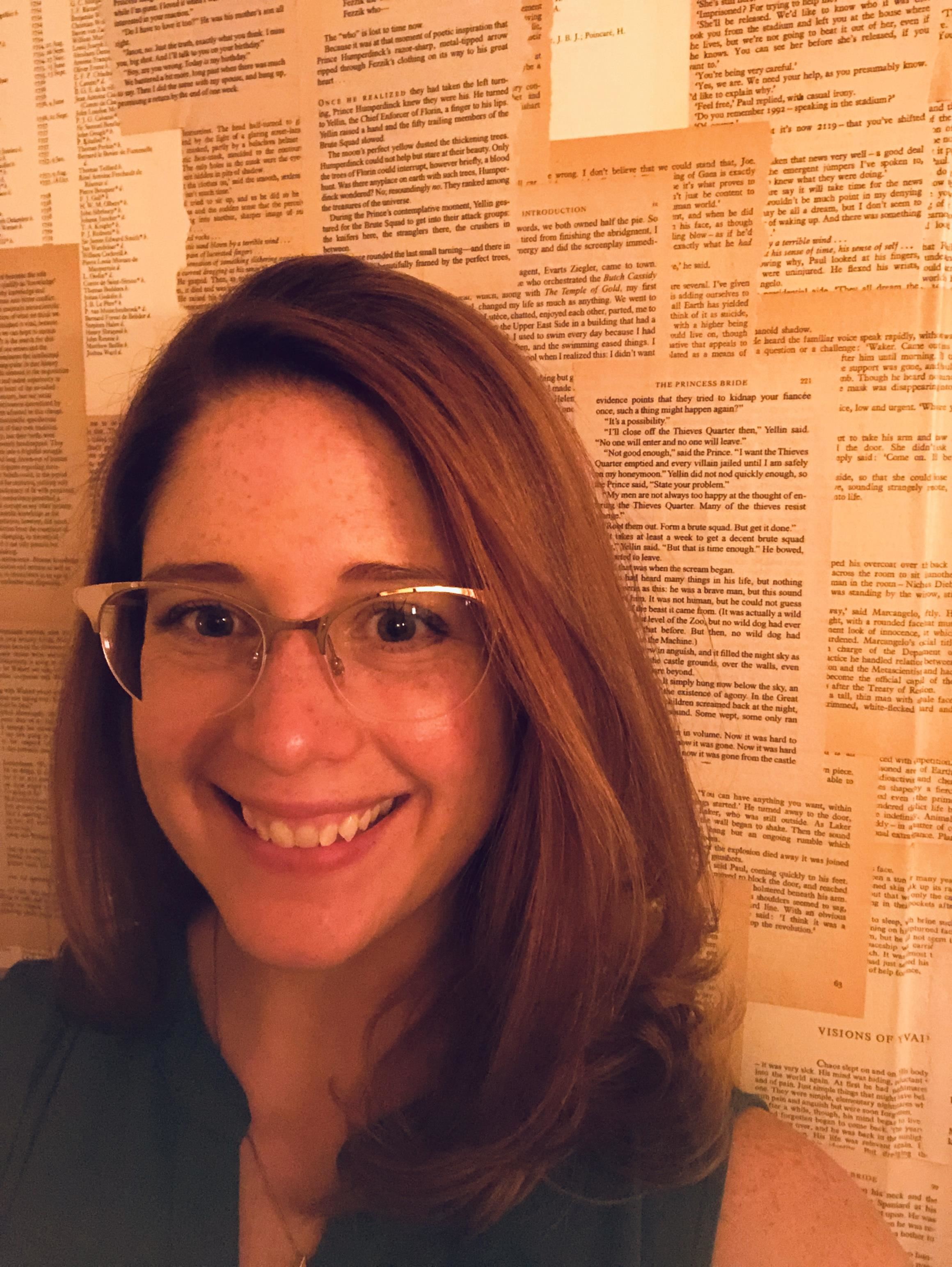 She earned a Bachelor of Arts in English from Belmont University in Nashville, Tennessee. Then she took some graduate classes at Tennessee State University before returning to Belmont to complete her Master of Arts in English. After spending so much time in school, Mrs. Awdish realized that she wanted to take her education and share it with others, especially pre-teens, teens, and young adults. So, Mrs. Awdish decided to return to Belmont one more time to earn a teaching license and a Master of Arts in Teaching.  Shortly after receiving her M.A.T., Mrs. Awdish moved to Virginia. This will be her fifth year teaching eighth grade English in Loudoun, and she is so excited to be joining the Brambleton family this year!

Mrs. Awdish has a dog and a cat. In her spare time, she enjoys walking her dog, reading, playing board games, cooking, gardening, recycling, crafting, watching television, and spending time with her friends and family. Some of her favorite books include Jane Eyre by Charlotte Bronte, Ender’s Game by Orson Scott Card, Maus by Art Spiegelman, Bossy Pants by Tina Fey, and Eats, Shoots & Leaves by Lynne Truss.