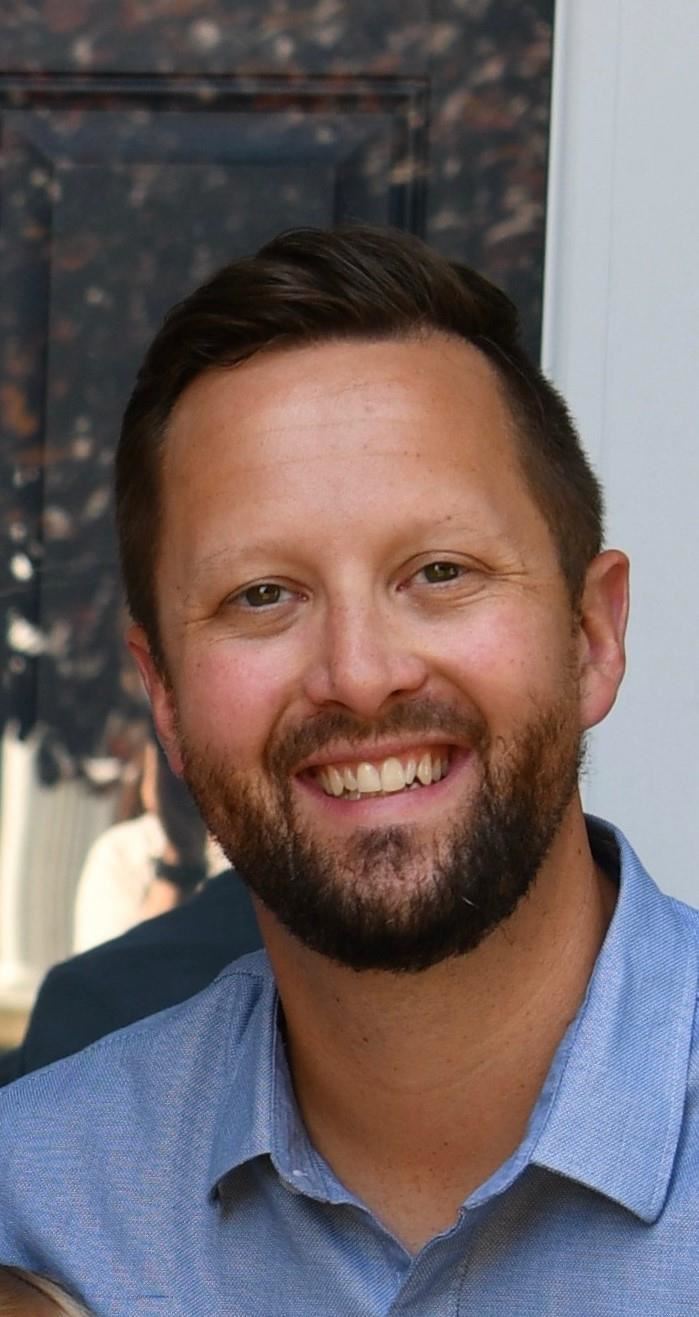 Mr. Anderson's primary goal as a teacher is to instill an unwavering confidence and a regard for knowledge into each one of his students. Mr. Anderson designs lessons that entail real world objectives as well as Virginia's SOLs. Throughout the school year, students will be responsible for learning basic grammatical rules, writing conventions, and literary terms. All of Mr. Anderson's lessons are created with the SOLs, SATs, and real world in mind.

Personal: Aside from teaching, Mr. Anderson is an avid reader, writer, and hockey coach. When he isn't grading papers or creating lessons, he is most likely participating in something hockey related. Besides coaching hockey, playing hockey, reading, and writing, Mr. Anderson enjoys spending time outdoors with his wife, two daughters, and overweight dog, Ari.

"The person who won't read has no advantage over the one who can't read."