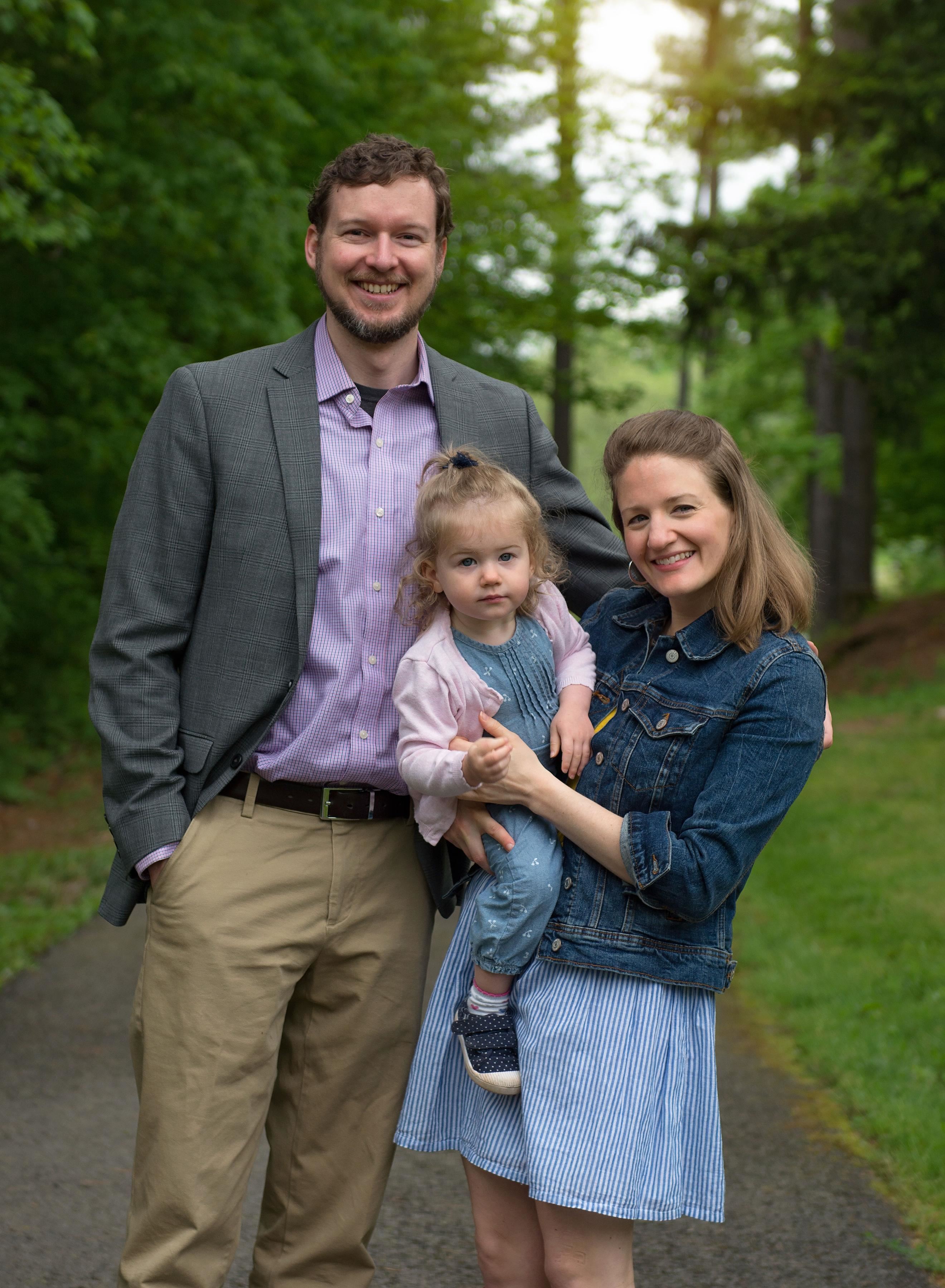 Mrs. Chaney received her Bachelors Degree in Music Education from Penn State University in 2010. She has worked as a general music teacher and choral director at Newberry and Fishing Creek Elementary schools in the West Shore School District in central Pennsylvania. She completed her Masters Degree in Viola Pedagogy in May 2013 at George Mason University and studied Vocal Jazz. While studying at GMU she taught private lessons at The Potomac Arts Academy. She currently teaches private viola and violin lessons.
Mrs. Chaney has studied the viola since the age of four. She has studied under Sally Grobani, Pamela Wiley, Dr. Robert Lau, Dr. Timothy Deighton (Penn State University), and most recently with Nancy Thomas (George Mason University). Mrs. Chaney is also trained as a Suzuki viola/violin teacher. She has participated in the Pennsylvania Music Educators Association orchestra festivals, the Wednesday Club Youth Chamber Orchestra, and the Shippensburg University-Community Orchestra. As an undergraduate student, she played in the Penn State Philharmonic Orchestra and viola ensemble. Mrs. Chaney has served as the principal violist of the George Mason Symphony Orchestra. She also performed in concert halls such as The Kimmel Center, The Kennedy Center, Heinz Hall, and Carnegie Hall. She enjoys playing chamber music.
She has taken voice lessons since the age of fourteen with teachers such as Barbara C. Lewis, Joanna Pascale, Dr. Darden Purcell (George Mason University), and Claudia Catania. Mrs. Chaney participated in many choirs, festivals, and musicals with leading roles throughout her schooling. At George Mason, she had the opportunity to solo with the Jazz combos and the Big Band. She currently still gigs around the area singing and playing her viola. She also continues private teaching Suzuki violin and viola in the area.
She started in Loudoun teaching at Arcola Elementary School and Orchestra at John Champe High School and then moved to Trailside middle school. She is excited to start her 6th year at Trailside and her 8th year of teaching.
In her free time, Mrs. Chaney enjoys spending time with her husband, daughter, and the rest of her family & friends.
Copyright © 2002-2022 Blackboard, Inc. All rights reserved.