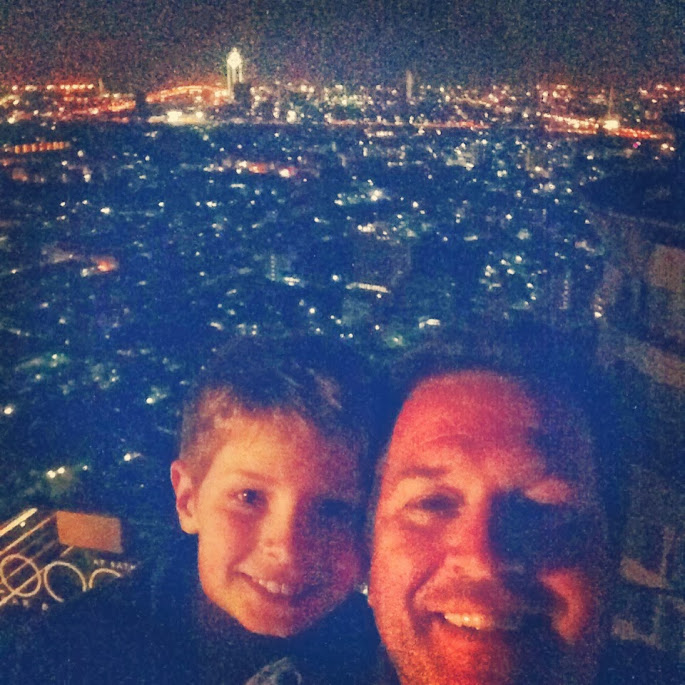 Pictured here with middle child, Devon, Paul Koch is the proud father of three. Paul lives in Round Hill with his wife Joanne and daughter Bennett(Junior at RRHS).  Paul's oldest, Parker(2019 Graduate of RRHS), lives in Los Angeles and is an actor at Hussian College.  Devon is a Freshman at VCU and a 2021 graduate of Rock Ridge. Paul is a proud member of the founding staff at Rock Ridge HS in 2014.  A veteran English teacher and baseball coach since 1996, Paul returned to Virginia and joined the Rock Ridge staff after three years living in Beijing, China. While in China, Paul studied Mandarin, perfected some of his favorite recipes, taught and coached at the International School of Beijing, and managed a youth baseball program-the Sports Beijing Dynasty- the first of its kind in Beijing. Paul began teaching at James River High School in Richmond, moved to Oakton High School in 2000, then to Fauquier High School in 2004 where he taught all levels of high school English until his family's relocation to China in 2011. Paul is a graduate of James Madison University where he was a catcher in the Division 1 baseball program.  This year, Paul joined the Rock Ridge football coaching staff.