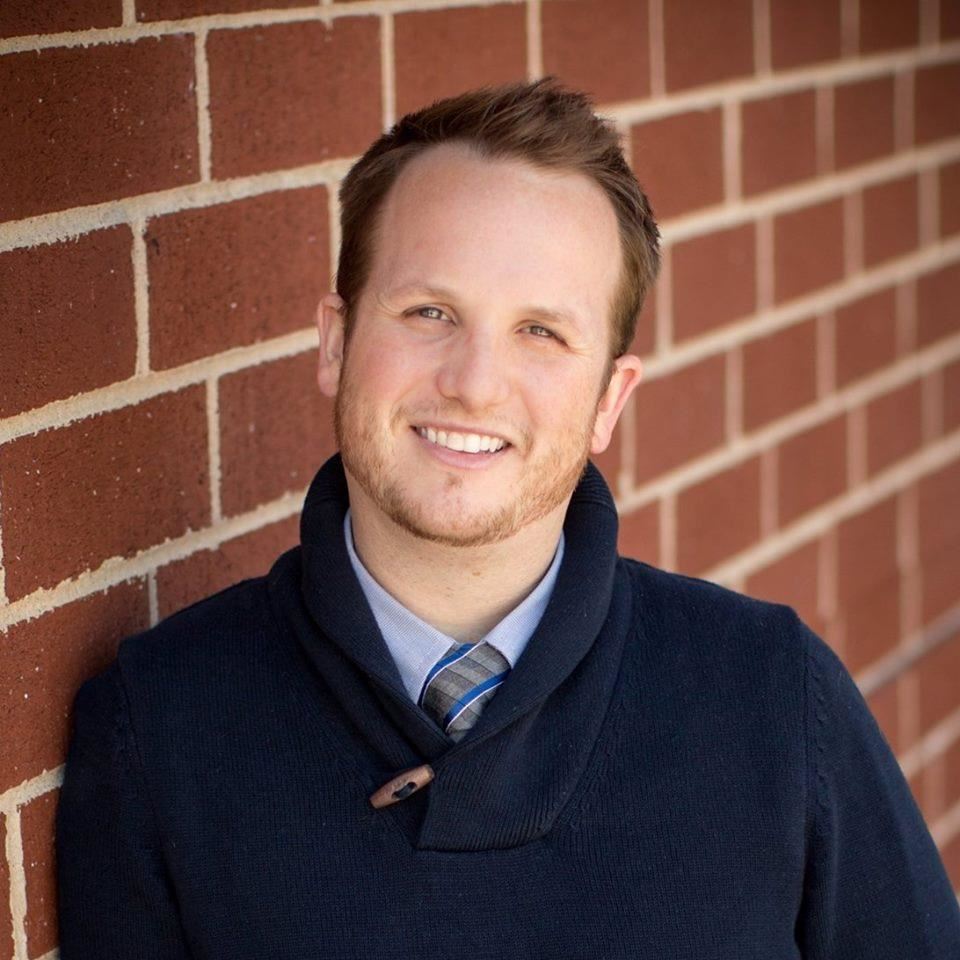 Mr. Cimino-Johnson (he/him) is currently an MFA Candidate in Theatre Education through Mississippi University for Women. He is also a professional director and became an associate member of the Stage Directors and Choreographers Association in 2020. He has received his Masters of Arts Certificate in Arts Administration from UConn, a Master of Arts from New York University in Drama Therapy, and a Bachelor of Arts in Theatre Arts with a minor in Psychology from McDaniel College.

Over the past 15 years, Mr. Cimino-Johnson (CJ) has utilized theatre as a vehicle for self-expression while creating a safe space for a diverse group of students within the academic venue. Mr. CJ founded Rock Ridge Performing Arts at Rock Ridge High School in 2014 with the help of Mr. Markwood, Miss Hess, and Mr. Johnson. Over 20% of the school is engaged in the theatre program at the school, either in classes or after school programs. Students graduating from Rock Ridge High School can graduate with 21 College Credits in Theatre, the first in the nation to offer this opportunity. RRPA students have graduated from the program with over $7 Million of Scholarship Monies offered, and were accepted into some of the top schools in the country for theatre including, but not limited to, Cincinnati Conservatory of Music, North Carolina School of the Arts, Carnegie Melon, Michigan State University, Northwestern, Boston Conservatory, Elon University, University of the Arts in Philadelphia, Long Island University, Pace University, California Institute of the Arts, VCU, VTech, UVA and JMU, Ohio University, Miliken University, Studio School, AMDA.

Recent Accolades include the "Bright Star" invitation to perform at the International Theatre Festival. 2018 Volunteer of the Year of through EdTA, 2017 Outstanding School Theatre Award, recognized as one of the top four programs in the country through the educational theatre association for the 2016 - 2017 school year. In 2016 South Eastern Theatre Conference Champions "Ernest and the Pale Moon," 2016, 2017, and 2018 Virginia Thespian Chapter Select, as well as Best Direction for "Aida," "Ghost: The Musical" and 27 awards through the National Youth Arts Awards. 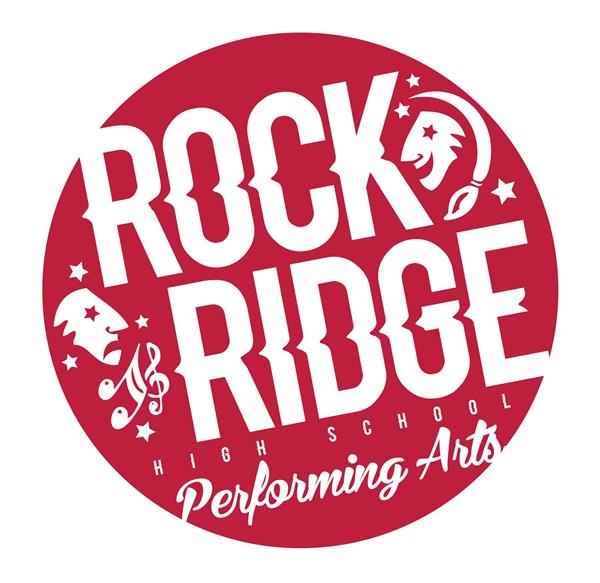 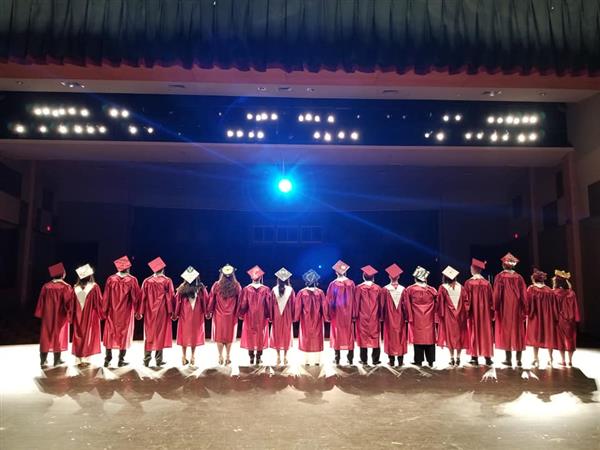 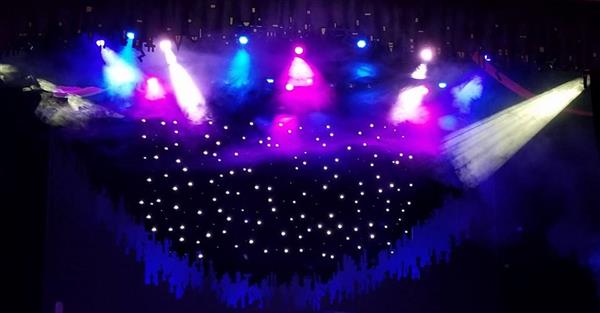 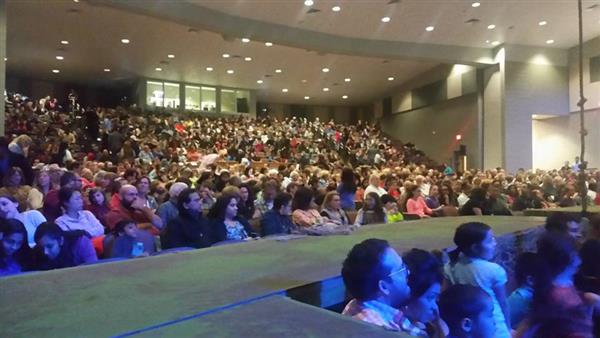