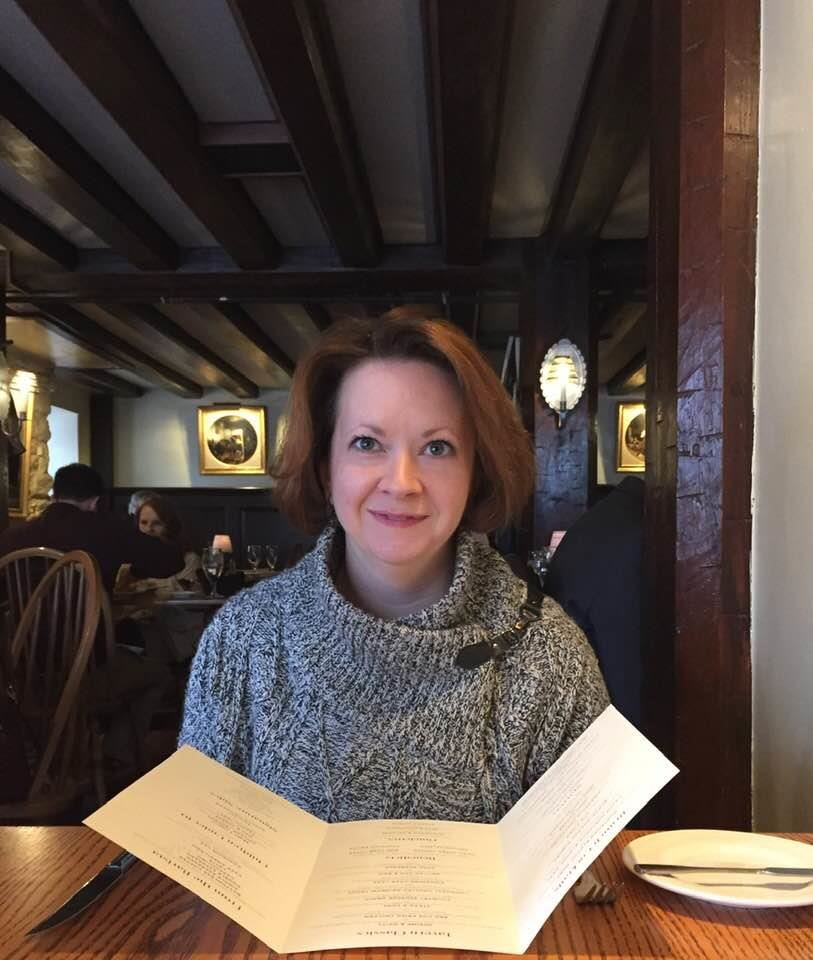 Hi and welcome to band!!  Mrs. Robbins has 18 years of teaching experience in Virginia and North Carolina. She earned her Bachelor of Music Education degree from Appalachian State University in Boone, NC. Go Apps!! After college, she taught at Thomas Jefferson Middle School and Mt. Tabor High School as well as drum major/leadership camps in and around Winston-Salem, NC. The bands of Mt Tabor and Thomas Jefferson received consistent Superior Ratings at District and State Events. She began teaching in Loudoun County in 2006 at Belmont Ridge Middle School and remained there for eight years. Belmont Ridge Middle School earned the distinction of Blue Ribbon School of Music for three years. During this time Belmont Ridge Band consistently earned Superior Ratings at District Assessment. Mrs. Robbins has been at Trailside since it opened during the 2014-15 school year. The bands have received Superior Ratings at District Assessment since the opening of the school.
Mrs. Robbins currently teaches 6th, 7th and 8th-grade band, assists with jazz band, and it the music department chair. She loves watching students begin their musical endeavors and continue them through high school and beyond. Her goal is to inspire students to be lifelong connoisseurs and participants of music.
She loves spending time with my family, cooking, reading and traveling. She spends part of her summer with family and friends in various parts of North and South Carolina. She currently lives in Aldie with my husband and 10-year-old son, Jackson.
Mrs. Michelle Robbins
Michelle.Robbins@lcps.org