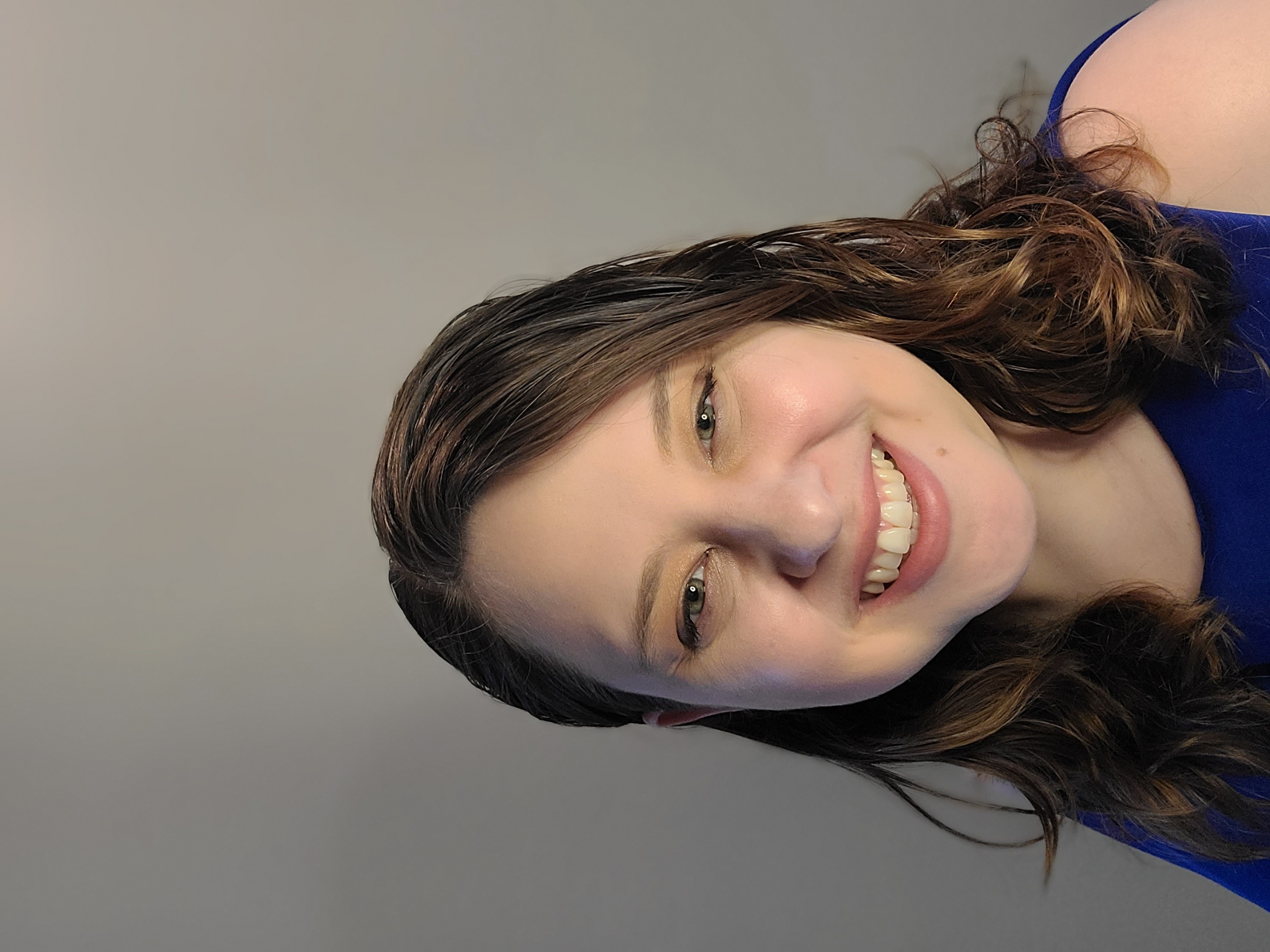 Ms. Cabaniss has been on stage since the age of 3 when she was in her first ballet recital and played a robin. Since then, the theatre bug has always had a hold. Ms. Cabaniss has done all forms of dance from Ballet, lyrical, tap, jazz and Irish. She holds a B.A. in English with Theatre Endorsement and a Masters in the Arts of Teaching specialized in the Theatre and English classroom from James Madison University.  Ms. Cabaniss is a  fight choreographer and a member of the Society of American Fight Directors and a dance choreographer. She has also served as a lighting designer and producer for volunteer and hire throughout the community. Ms. Cabaniss's students have won multiple awards in the community and at State Conferences and she has been nominated multiple times for best direction as part of the NYA Awards as well as a nomination for Teacher of the Year in 2021. Ms. Cabaniss's is also a playwright and has produced two original shows with one show winning Best Storytelling at the Virginia Thespian Festival (2020) and her most recent play was named Best New Work as part of NYA Awards for 2020. Ms. Cabaniss also serves as a Vice Chair for the Secondary Division of The Virginia Theatre Association and as the One-Act Festival Chair for Virginia Thespians. Ms. Cabaniss has always wanted to be a teacher and served as Professor of English before taking over the Theatre program at John Champe in 2013.

-Ms. Cabaniss was born and raised in Loudoun County and is a graduate of LCPS.

-She has has three pets: a dog named Lilly, a cat named Maya and a Turtle she has owned since she was five named Ed.

-Favorite Board game is Villanious.

-Favorite play is Harry Potter and the Cursed Child.

-Favorite musical is Ghost: The Musical or Tuck Everlasting

-Favorite book is The Giver.

-Ms. Cabaniss can recite the family tree of the Royal Family by heart and is well-versed in Tudor Lore.