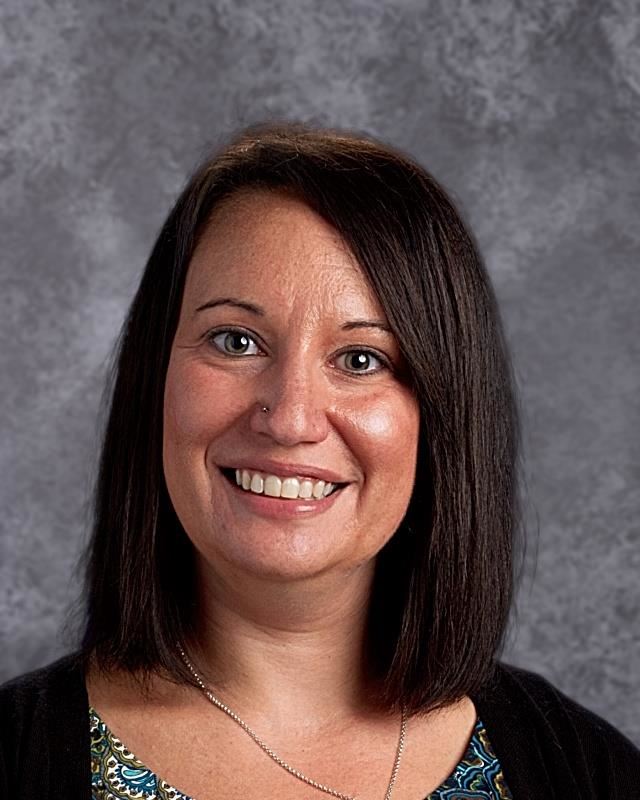 Geri Fiore is serving her 11th year as the Director of School Counseling at Woodgrove High School.  After completing her Bachelors of Science majoring in Psychology at the University of Pittsburgh in 2001, Ms. Fiore continued her education at Duquesne University where she obtained her Master’s Degree in Education specializing in School Counseling.  From there Ms. Fiore served as a school counselor for one year at Penn Manor High School in Millersville, PA prior to moving to Northern Virginia where she began her career in Loudoun County Public Schools.  After spending four years as a School Counselor at Dominion High School, Sterling, VA.  In February 2010, Ms. Fiore stepped into the role of Director of School Counseling for Woodgrove High School.  This past August, Ms. Fiore completed her Certificate in Administration from the George Washington University.