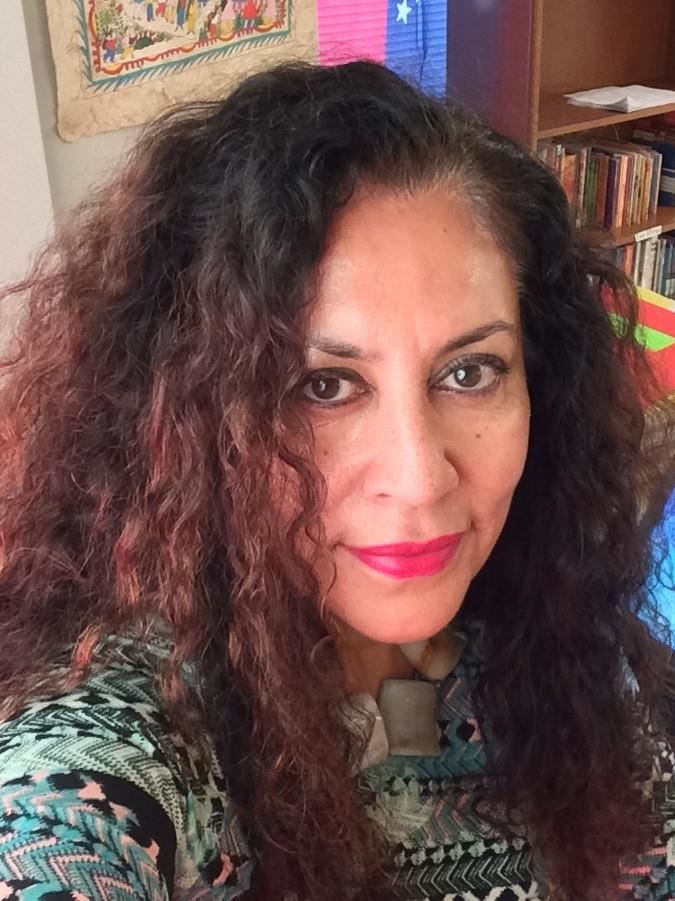 Is a Charter Member of the John Champe High School Family. Sra. Pollock earned a Bachelor's of Science in Business Administration with an emphasis in Accounting, holds a Virginia teaching license for Spanish K - 12, a Master's of Science in Education from Shenandoah University. In addition, Mrs. Pollock frequently renews her Advance Placement (AP) certification. Holds a Masters of Spanish Language and Culture from the University of Salamanca, Spain. Sra. Pollock has been a teacher leader for the development of the curriculum for Spanish I -  AP Language and Culture, AP Literature and Culture and Spanish Dual Enrollment for Loudoun County Public Schools. Mrs. Pollock has had the opportinty of teaching all levels.

She has served as a mentor for the New Hire Mentor Program. In addition she has developed and taught workshops for her foreign language peers during staff development days and at ACTFL. Sra. Pollock has worked with her language peers in revising the CPA rubrics for all world languages. She has also worked with the Social Sciences Supervisor in the development of a dual enrollment course, Latin American History, in partnership with NOVA. Sra. Pollock is a member of the American Council on the Teaching of Foreign Languages (ACTFL) and Foreign Languages Association of Virginia (FLAVA). Prior to working as a teacher, she worked in the aerospace industry as an auditor for the Department of Defense, a program control analyst for Hughes Aircraft, and a Cost/Financial Analyst for Jet Propulsion Laboratory.