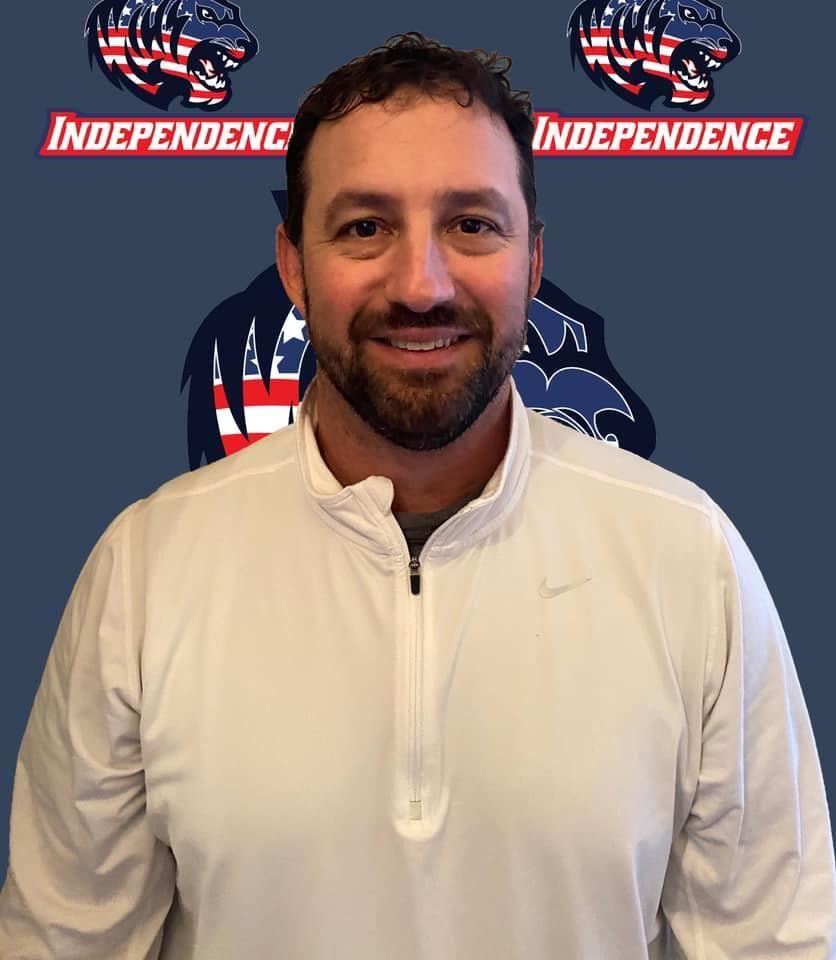 Mr. Hess has been the Athletic Trainer at Independence High School for the past 2 years.  Previously, he had been the Head Athletic Trainer for the Washington Redskins/Football Team for the past 10 years and was with them for 18 years.  Both a Physical Therapist and Certified Athletic Trainer, he began his career in professional sports in 1998 with the Miami Dolphins as a training camp intern.  He spent 3 seasons with the Dolphins and also served as the Head Athletic Trainer at Dunbar High School in Florida.  Mr. Hess earned his Bachelors Degree in Life Science in 1998 and his Masters Degree in Physical Therapy in 2001, both from Nove Southeastern University in Fort Lauderdale, Florida.