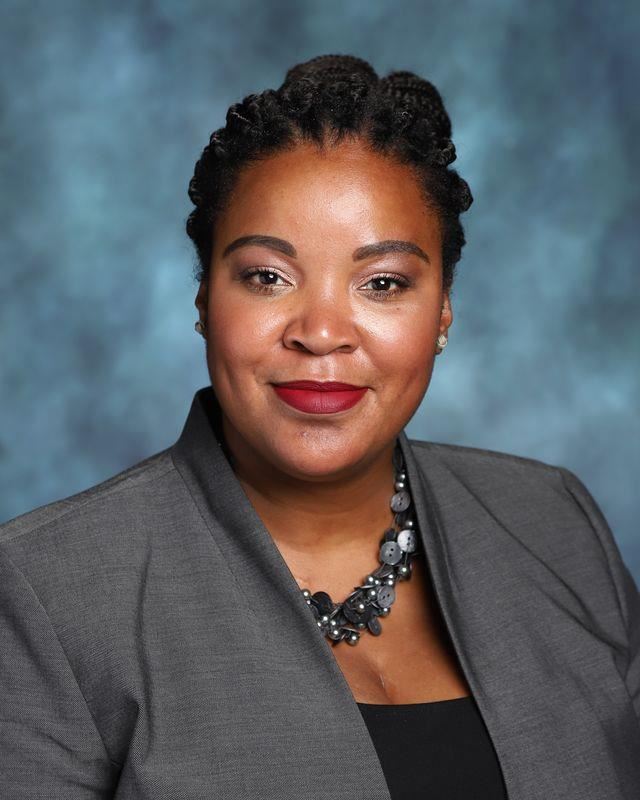 Ms. Tania Brown was born and raised in Bridgeport, Connecticut. As a teenager, Ms. Brown was drawn to education while working as a tutor and academic counselor after school and during summer programs.  She first came to the DMV area to complete her undergraduate studies at Howard University, where she earned a Bachelor’s of Arts degree in English.  Throughout her career, Ms. Brown has had the opportunity to grow as a professional in several school districts.  She has worked as an educator in Chicago Public Schools, Charlotte Mecklenburg Schools, and San Francisco Unified School District.  While teaching and serving as an academic specialist, Ms. Brown earned two master's degrees, one from DePaul University, located in Chicago, IL, and the other from Winthrop University, located in Rock Hill, SC.  Ms. Brown began her career in the Northern Virginia area working for Manassas Park City Schools.  There, she served as the Division Literacy Specialist and an Assistant Principal.

This is Ms. Tania Brown’s second year at Park View High School. She is honored and proud to be a Patriot!  Ms. Brown is looking forward to building relationships with the staff, students, parents and the overall Sterling community.

For the 2022-2023 school year, Ms. Brown is the 11th grade administrator.  Additionally, she is supervising the following departments:  English, English Learner, World Languages, and the AVID Program.