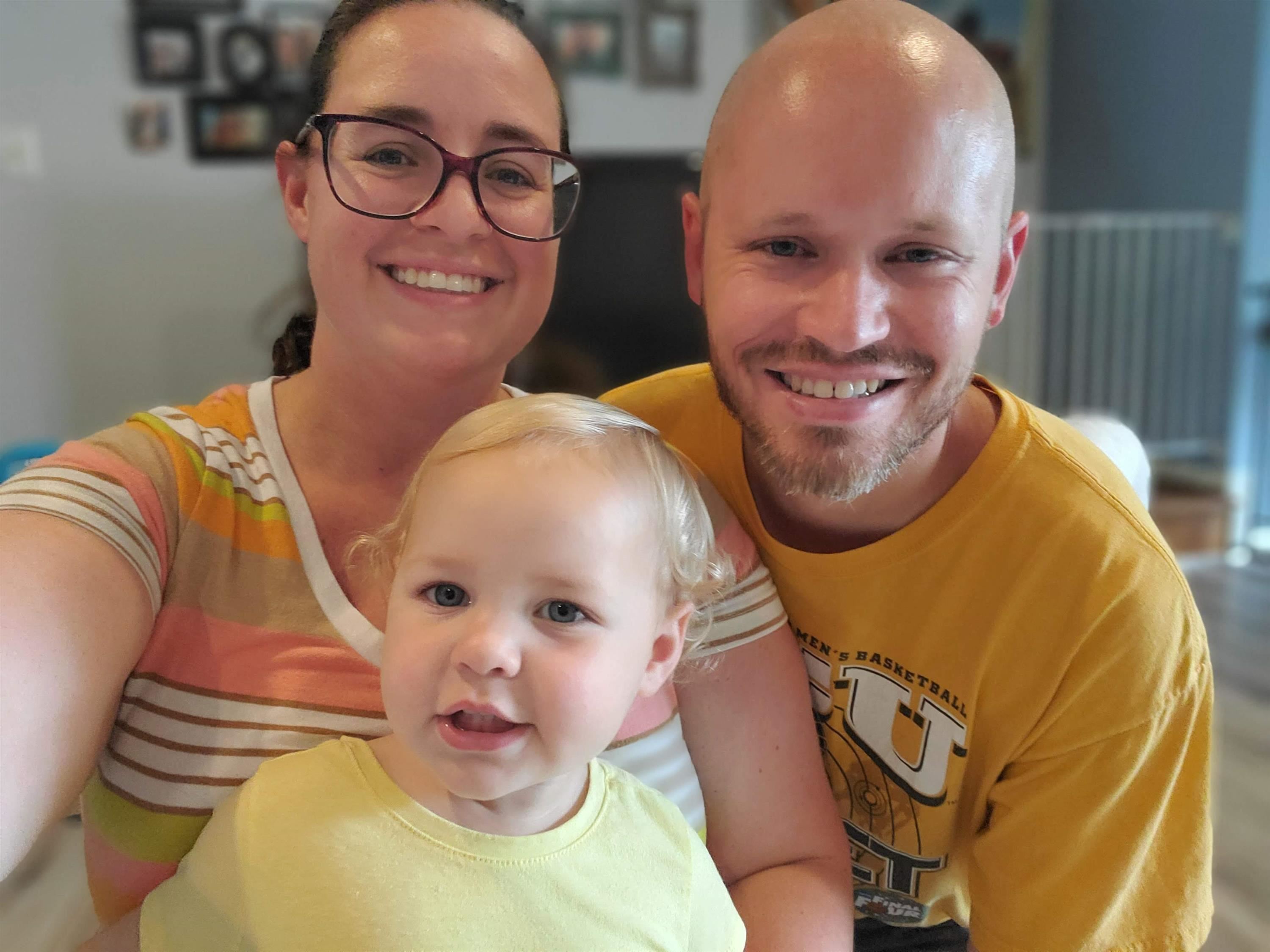 Eric Blanks grew up in Loudoun County and has been a music educator for the past seven years, working at all three levels of public education. Prior to being a music educator, he made appearances as a trumpet player throughout the U.S. and Europe. Mr. Blanks received his Bachelor of Music degree from Virginia Commonwealth University, studying under renowned trumpeter Rex Richardson, and earned his Master of Music Education degree from the University of Southern Mississippi.

During his time as an associate high school band director, ensembles he assisted and worked with have earned numerous superior and excellent ratings, been designated multiple times as a Virginia Honor Band, and have been invited to appear internationally multiple times at the London New Year’s Day Parade.

Mr. Blanks has also maintained a private trumpet studio, teaching a wide variety of levels. Students in his studio have made honor ensembles at all levels of education in Virginia and have gone on to study at various music schools throughout the U.S. When he is not teaching in the classroom, Mr. Blanks spends as much time as he can with his wife, Lindsay, daughter Abigail and their energetic dog Grendal.

If you ever have any questions or concerns, please don’t hesitate to send an email to Eric.Blanks@lcps.org.