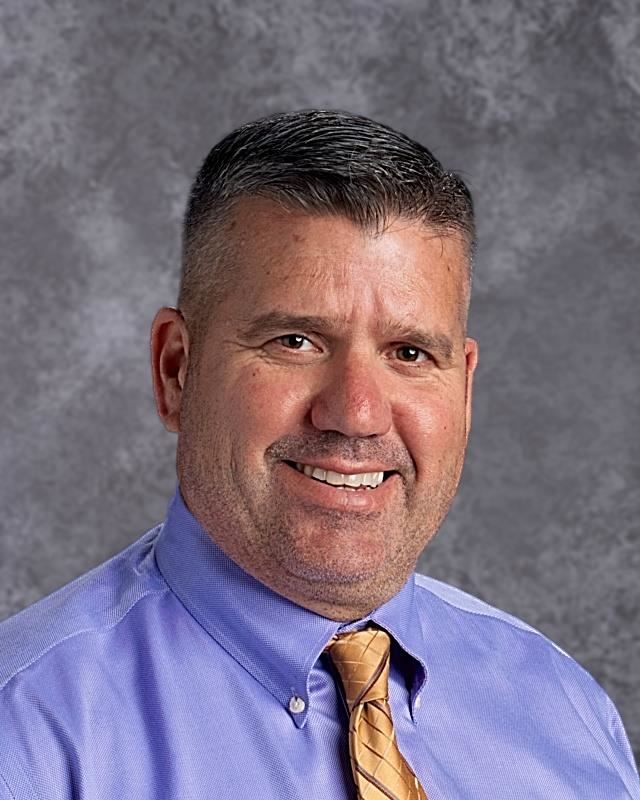 Mr. Dillon is entering his 27th year of teaching in Loudoun County and his fifth year teaching World History I at Woodgrove High School. He previously taught at the elementary and middle school levels.  In 2004, Mr. Dillon was selected as the Loudoun County Teacher of the Year and recipient of the Agnes Meyer Award for Excellence in Education. In addition to his teaching career, Mr. Dillon is a retired Colonel from the U.S. Army Reserve. As an Army Reservist, Mr. Dillon has deployed four times in support of several contingency operations to include Afghanistan, Iraq and Kuwait. In his spare time, Mr. Dillon enjoys cheering for the Washington Football Team and riding his Harley Davidson motorcycle. Mr. Dillon and his family live in Purcellville.