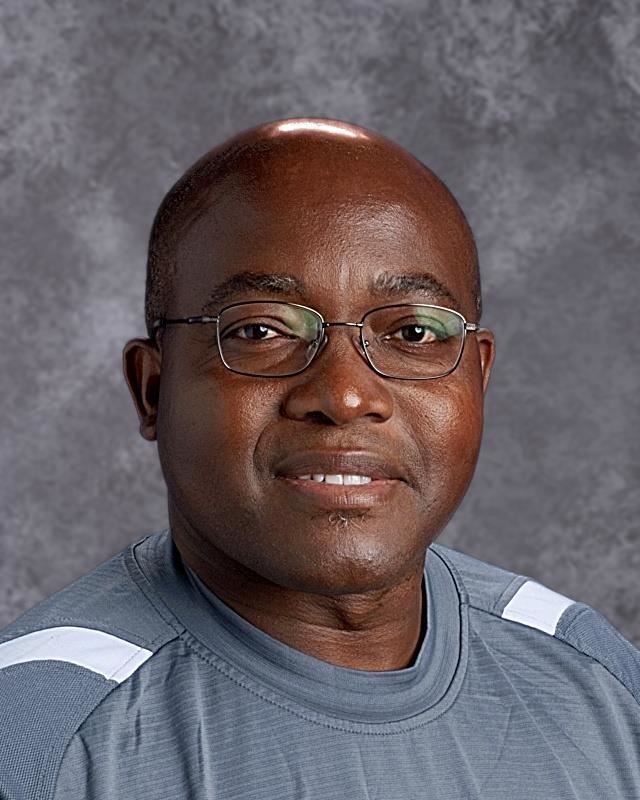 Mr. Fameni Martin has been teaching French and English to speakers of other languages since 1995. He currently holds a Masters' in foreign languages (with majors in French and English and a minor in Spanish) from the University of Cameroon in Yaoundé. Mr. Fameni has endorsements from major universities in the U.S. and has also been conducting professional development presentations. He has been assisting in the development and implementation of the French Curriculum and Common Assessments in Loudoun County since 2007. In November 2010, Mr. Fameni achieved National Board Certification, the most rigorous process of demonstrating academic and professional competence in the field of education. Currently, Mr. Fameni teaches French 1 through AP at Woodgrove High School. He is the Sponsor of the French Club and the French Honors Society. Finally, this year, Mr. Fameni was hired as a Co-Equity Lead for Woodgrove High  School.