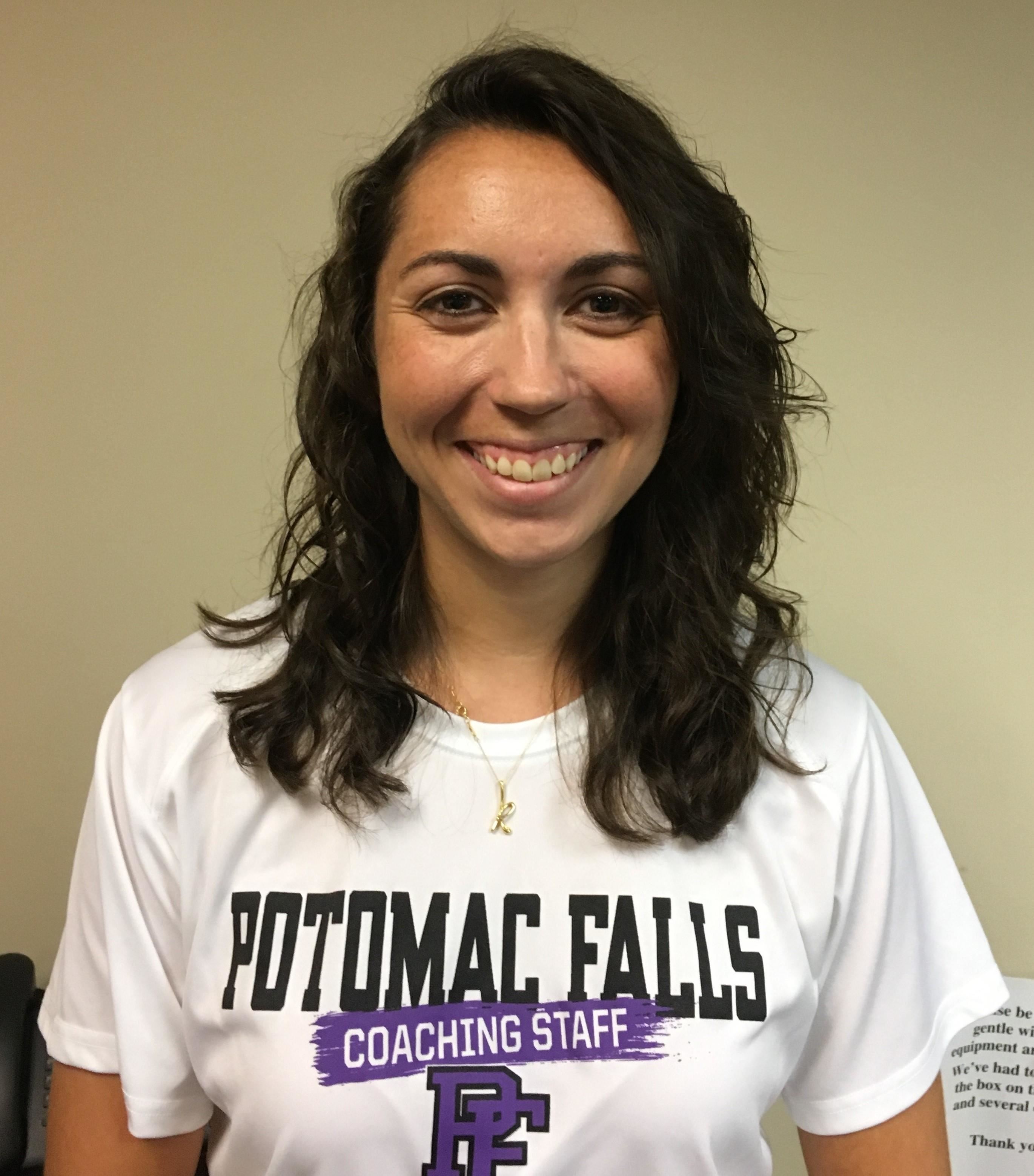 Kelsey was born and raised in Chesterfield, Virginia. She moved to the Northern Virginia area when she began studying at George Mason University where she earned her BFA in Dance in 2015. After graduating, she re-discovered her passion for athletic training and decided to return to school to obtain her master’s degree. She was among the first class of graduates in the Master’s of Science program in Athletic Training at George Mason University in 2018. While at GMU she had the opportunity to work with Marymount University, The Jackson Clinics and Fairfax County Public Schools as part of her clinical education. Before accepting the job with LCPS, Kelsey worked as an associate athletic trainer at Thomas Jefferson High School for Science and Technology. This year she will be working with Dominion, Independence, Park View and Potomac Falls. Outside of athletic training, Kelsey enjoys salsa dancing, working out at OrangeTheory and spending time with her Siberian Husky, Oshie.