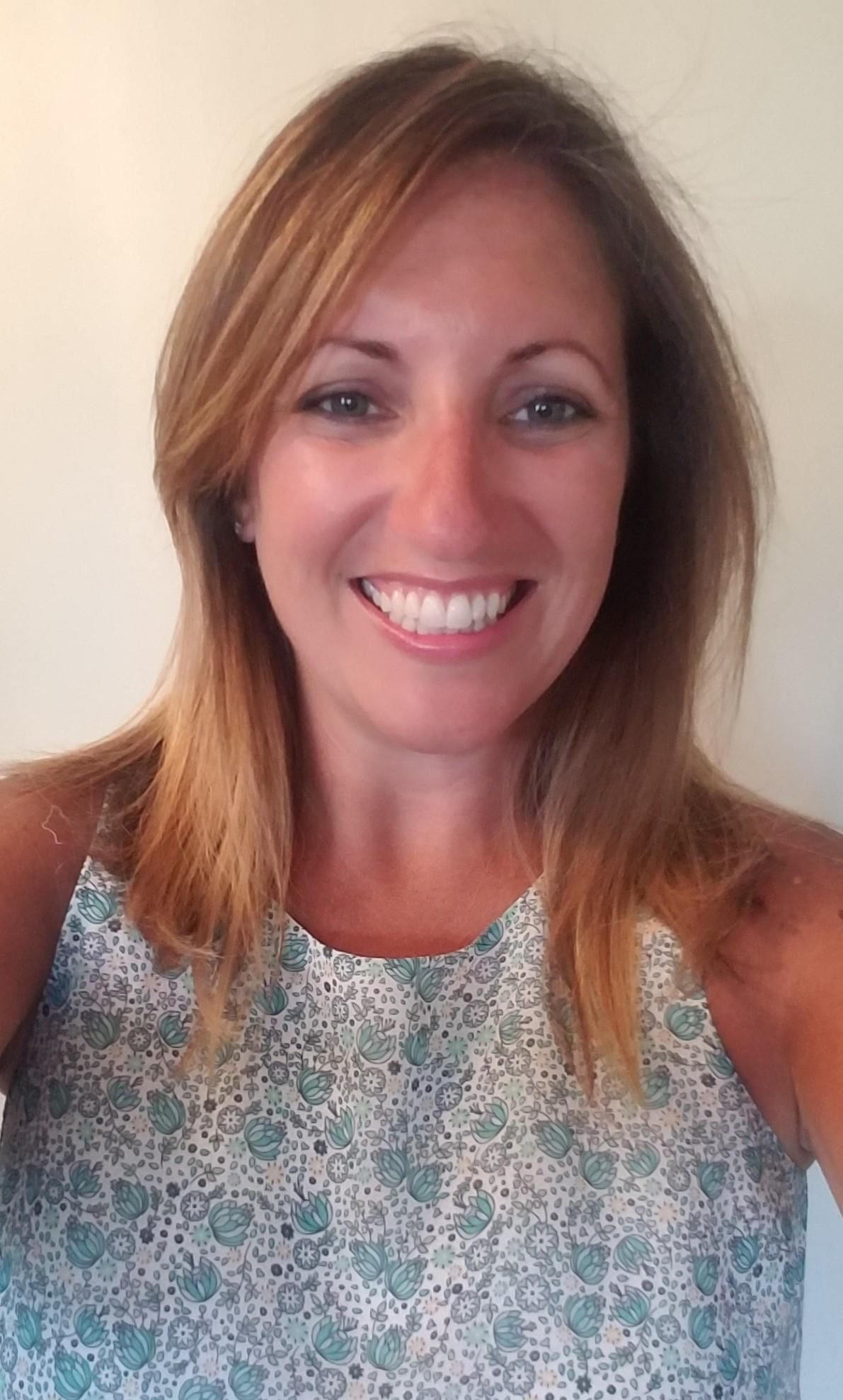 Desiree was born and raised in Virginia.  She attended Prince William County Public Schools where she earned an International Baccalaureate Diploma.  She then attended the University of Mary Washington where she earned her bachelor’s degree in Political Science and International Affairs and later her master’s in Education.  She earned her second master’s degree in Educational Leadership and Administration from George Washington University.  She has been teaching since 2008 and has experience working with diverse populations and needs.

When Mrs. Turnquist is not teaching, she is spending time with her husband, JayCee Turnquist, one of the P.E. teachers at Cedar Lane!  They previously worked in the same building in Prince William County. Together they have two teenage daughters, two dogs, four cats, and a fish. They enjoy traveling, watching superhero movies, lounging on the beach, and visiting National Parks around the nation.  Their family goal is to visit all 50 states before their youngest graduates high school.  In her free time, Desiree enjoys reading and spending time with her family.