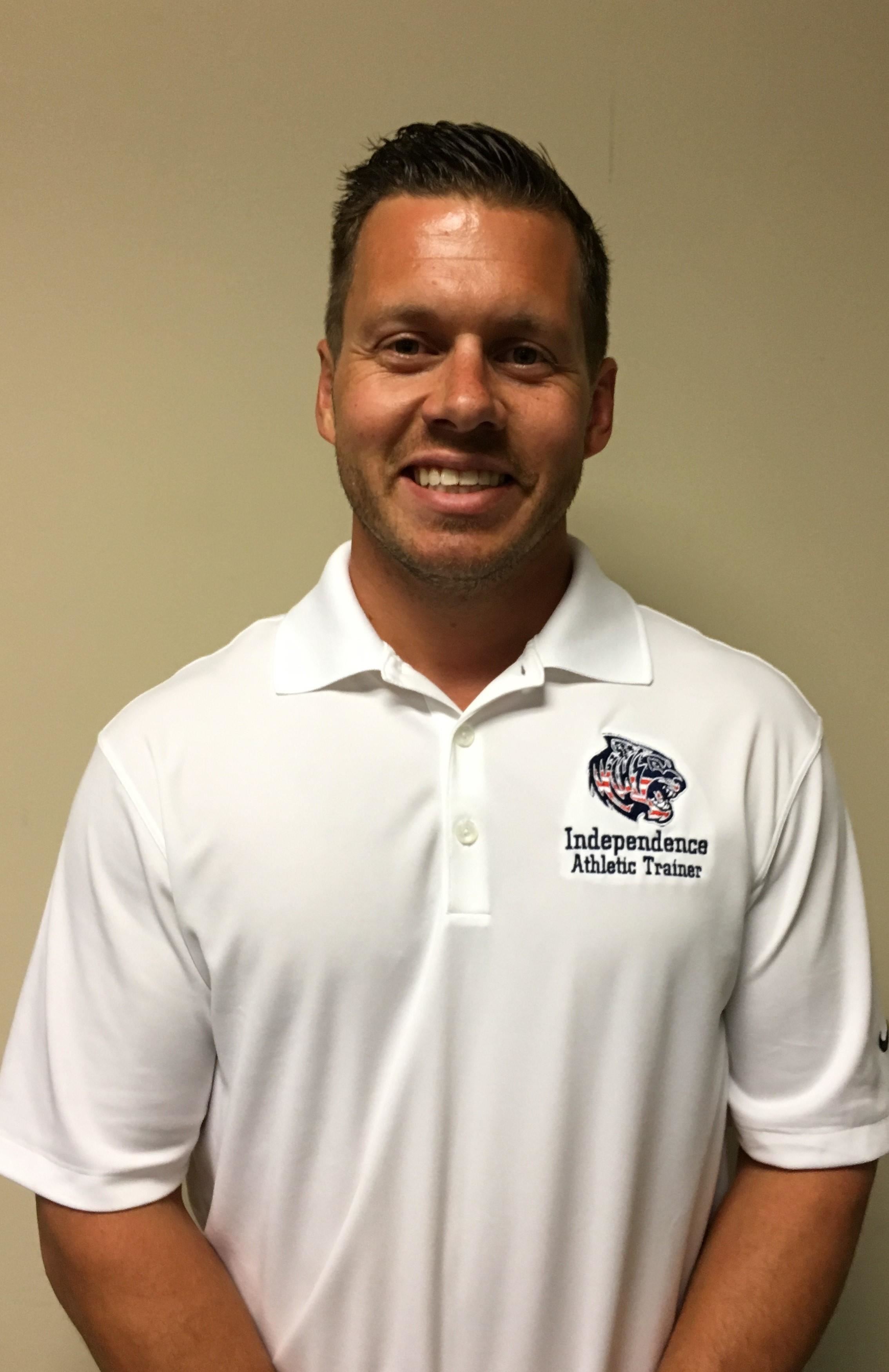 Tim "Mr. C" Cocrane is in his first year as Head Athletic Trainer at Independence High School. Before that, he spent the last six years as Head Athletic Trainer at Potomac Falls HS. He received his Bachelor’s degree in Athletic Training from Longwood University in 2011 and his Master’s degree in Rehabilitation Science from California University of Pennsylvania in 2013. Mr. C has special interests in the areas of concussion management, exertional heat illness and athletic training administration. Mr C. has been married to his wife, Chrissy, for seven years. They have a five year old daughter named Annabelle and a one year old, Ellie. In his free time he enjoys hiking, biking, watching sports and spending time with family.