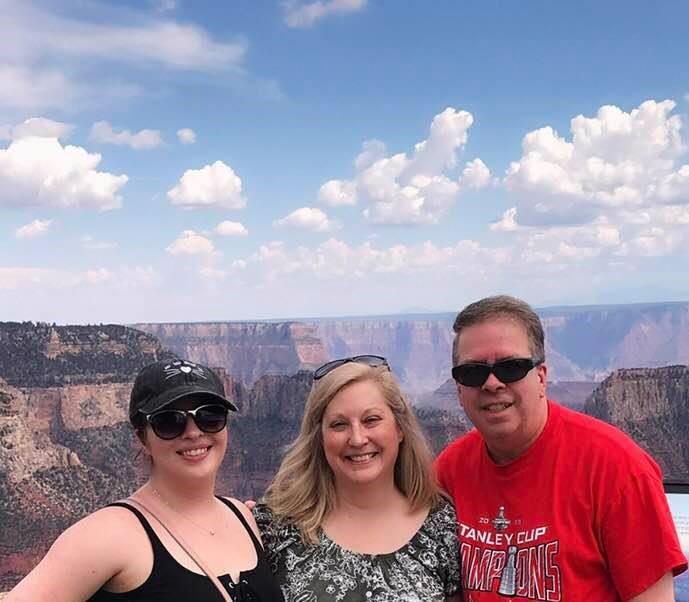 This is Mr. Toney's third year at Waterford Elementary School, and his twelfth year in Loudoun County Public Schools. Prior to coming to Waterford, he taught at Arcola Elementary School for eight years. He also worked for three years in West Virginia and for twenty-one years in Frederick County, Virginia.  Mr. Toney earned his BS degree in Music Education at West Virginia State University in Institute, WV, and went on to earn his MA degree in Special Education from West Virginia College of Graduate Studies (now part of Marshall University).
Mr. Toney lives with his wife and adult son (Sean) in Frederick County, Virginia.  He also has a daughter named Kaitlin, who lives in West Virginia. The family has three cats: Oliver, Lucy, and Mia. He enjoys traveling, music, and is a huge fan of the Washington Capitals.
Mr. Toney can be reached by e-mail, or by calling the school.
Copyright © 2002-2022 Blackboard, Inc. All rights reserved.