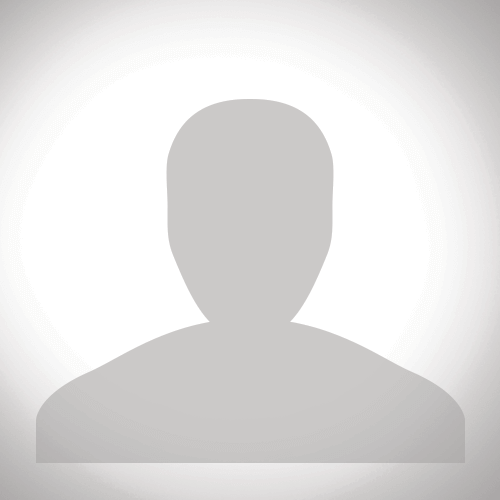 Mr. Spicer has been teaching for over 30 years. He taught for three years at Jefferson High School in West Virginia, twenty five years at Loudoun Valley High School and is now at Woodgrove High School. Mr. Spicer is a 1981 graduate of West Virginia University with a degree in Biology and Chemistry Education. He has received a Master of Arts degree in Teaching and Learning with Technology from Ashford University in 2010. In addition to chemistry, Mr. Spicer has taught AP Chemistry for 20 years.

Mr. Spicer also has been a long time coach of softball and basketball in the community. His teams won state softball championships in 2003 and 2005 and his teams have been runner-ups three times. Mr Spicer has been married for over twenty-four years to Louise Spicer, who is a history teacher at Woodgrove High School.

They are also proud parents of Sarah Spicer who is currently studying to join the teaching profession.