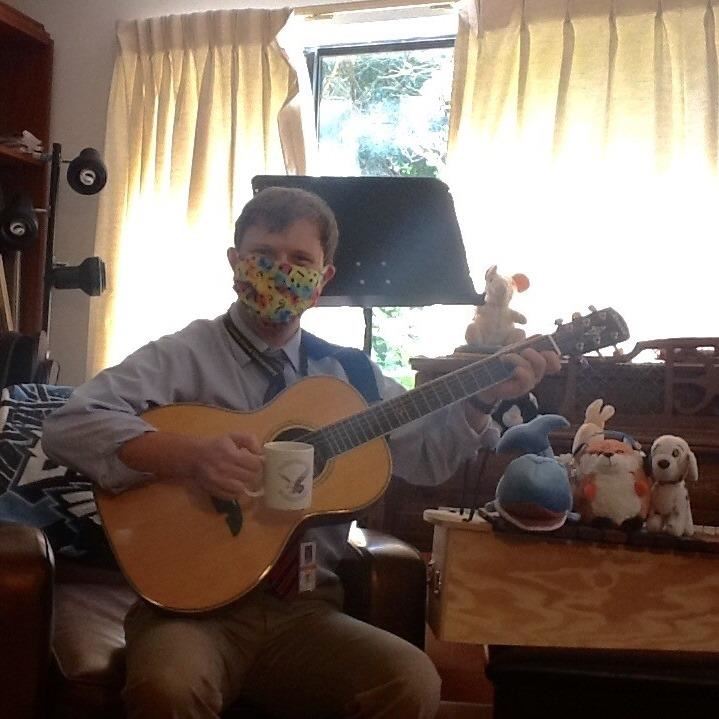 Mr. Stephen Gliatto grew up in Philadelphia. He graduated from West Chester University in Pennsylvania, where he received his teacher's license; he also has a degree in biology and music from Georgetown University in Washington, DC, where he used to serve as Student Director for one of the university choirs from 2011-2014. Mr. Gliatto plays piano and guitar, teaches lessons to students of all ages, and occasionally performs in a band. He loves choir and one day hopes to have a choir of his own to direct; in the past he has worked with choirs all the way from third grade up to the collegiate level.

This is Mr. G's third year in Loudoun County. Before coming here, he has worked at Downingtown Area School District in Pennsylvania and St. Joseph's Preparatory High School in Philadelphia. Outside of school hours, you can find him drawing and reading comics, riding his bike, or trying to learn to paddleboard.